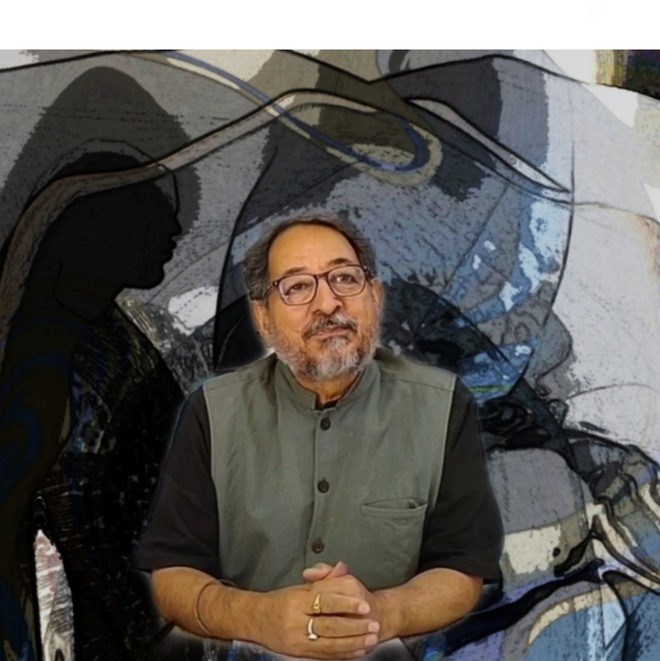 ‘Only art can take the take the pain and suffering of our lives and turn it into beauty’…Goes the dialogue from a new series based on Leonardo Da Vinci, whose birth anniversary falls today. Celebrated as World Art Day, artists talk about how the famous painter influenced them.

Former professor at the Government College of Art, Chandigarh, Ravinder Sharma calls Leonardo Da Vinci an ideal inspiration, “Through his paintings, he highlighted the most profound sentiments that bloom in the warmth of time and space. My art and heart gains strength from his mystic words - ‘I love those who can smile in trouble, who can gather strength from distress, and grow brave by reflection…’.”

For artist Sadhna Sangar, a retired Principal of Government College, Dera Bassi, “He will live on for centuries to come. His presence is evident in every person who has ever picked a brush. It is amazing the way he breathed life into Mona Lisa, one of his best works. My only effort is to put emotions into my paintings.”

A student, Mayank Dutt enjoys a following of 22-k users on Instagram and is a young artist who knows how to draw, but has never gone to an art class! Ask him what has he learnt from Leonardo’s work and he says, “His paintings were all about putting imagination into art using colours, the same way I imagine things and present my portraits to my audience - using aesthetic backdrops and lighting, thus adding colour to my black and white creations.”

Artist and actor Shweta Rohira calls The Last Supper as the best painting by the artist. She says, “I know many would pick Mona Lisa over it, but I admire it for there are a lot of things happening in that piece of art. What we often forget is in a big canvas, it becomes all the more important to not let go of the intricate details and that’s where Leonardo’s strength lies. I was recently told there is a series on Leonardo Da Vinci coming up and I would binge-watch the eight-part series on World Art Day!”

A series on the master 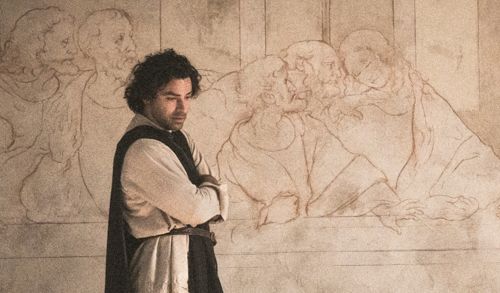 The series on the life of Leonardo Da Vinci was released on March 23, 2021, worldwide, and is available on Sony LIV in India. And, it’s no less than a gift for the arts community. The eight-part series has stitched the painter-sculptor’s life together and the missing parts.

14 hours ago
9
Chandigarh Rise of Apartments