Shares in Picasso painting up for grabs at $6,000 in blockchain sale 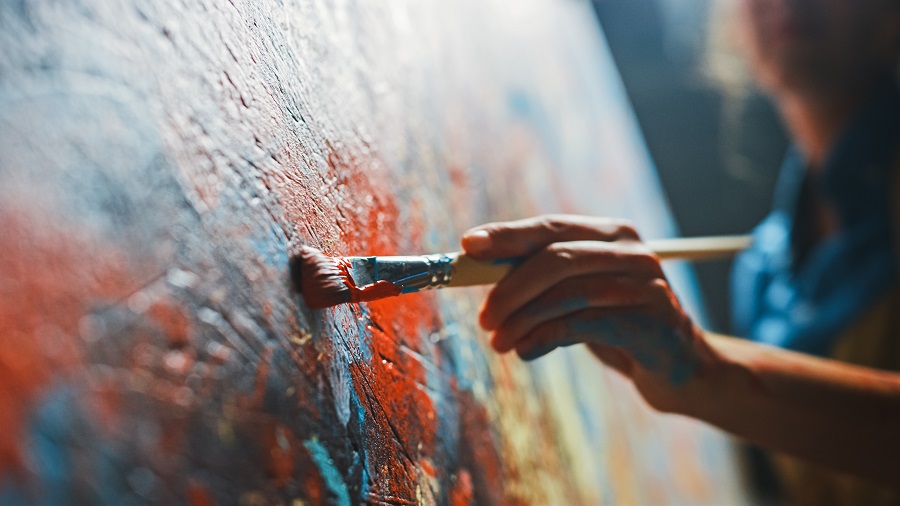 Connoisseurs of Pablo Picasso will soon be able to own a share in one of his paintings for less than $6,000 - though that won't actually buy them the right to see the work, which will be stored under lock and key in Switzerland.

"Fillette au béret" is being sold - or "tokenised" - via the blockchain in what Sygnum, the digital asset-focused Swiss bank organising the sale, says is a world first.

"This marks the first time the ownership rights in a Picasso, or any artwork, are being broadcast onto the public blockchain by a regulated bank," it and co-organiser Artemundi, an art investment company, said.

Subscriptions for the 4 million Swiss franc ($3.68 million) sale are expected to open at the end of July, with tradable shares in the painting available for 5,000 Swiss francs and above.

The 1964 work depicting a beret-capped child in bright colors on canvas was last sold for 21.4 million Swedish krona ($2.48 million) by auction house Uppsala Auktionskammare in 2016.

It is not the first painting by the notoriously iconoclastic Picasso to rub shoulders with the blockchain.

Driven by a surge this year in the market for non-fungible tokens (NFTs), often focused on digital-only artworks and other virtual items , Sotheby's flagged an

The painting sold for 2.25 million pounds ($3.12 million), though plans for the joint sale of an NFT - a one-of-a-kind token that exists on a blockchain - that would link ownership to a digital version were scrapped, the auction house said.

Also in June, NFT art market Unique.One opened an auction for an NFT tied to a Picasso print, Fumeur V, which in April had sold at Christie's for 15,000 pounds. The print - one of 50 of the same work - was first displayed at a gallery in Denver before being burned to create the NFT "The Burned Picasso".

However, in the "Fillette au béret" sale, the tokens are fungible - or exchangeable - and no Picasso will be burned.

But no physical artwork will change hands either, as the painting, while being available for loan to museums and exhibitions, will be stored in a high-security facility, the organisers said. Reuters