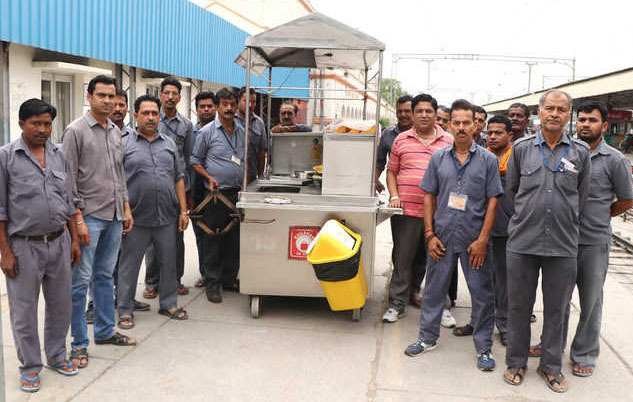 The vendors at the local railway station, who have been providing meals to passengers for the past many years, are now struggling for their own two-square meal due to the lockdown. The railways operations are lying closed for the past five months and so is their work.

With the Indian Railways temporarily suspending all train services, the workers in and around the station, from tea vendors to autorickshaw drivers, are finding it hard to make their ends meet. Many of them are now burdened with debts. The porters too are sailing in the same boat.

While talking to The Tribune, Asanand Saini said they had been badly hit due to lockdown but there was no scheme from the railways to help them overcome the economic crises. Since the vends were lying closed, their income had come down to zero. Another vendor said: “I have not earned a single rupee since the lockdown was imposed and my debts are mounting.”

Sanjiv Kumar, a porter, is now worried about how to sustain and repay a debt of Rs 5,000, which he took after the lockdown.