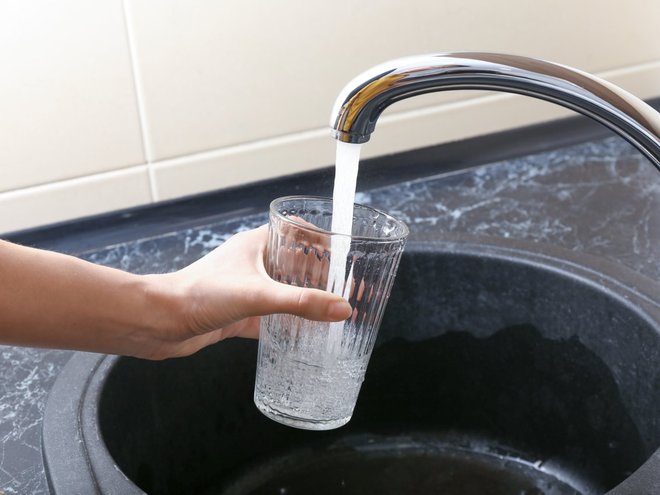 The Jal Jeevan Mission is the Centre’s flagship programme which aims to provide piped water connection to every rural household in the country by 2024. Photo for representation only.

The Union Government has applauded sarpanch Kulwinder Kaur Brar for her effective leadership in the ‘Water to All’ movement under the Jal Jeevan Mission (JJM) in Mehma Bhagwana village of Bathinda district.

Besides the Union Jal Shakti Ministry, her role has drawn attention of the authorities in the Punjab Government as well.

The JJM is the Centre’s flagship programme which aims to provide piped water connection to every rural household in the country by 2024.

“Today, Mehma Bhagwana village is a perfect example of community participation and mobilisation under the JJM. The village has 100 per cent functional household water connections and they are running successfully for a population of 1,484 people. This can be emulated by other villages,” a Union Jal Shakti Ministry’s functionary said.

But for Kulwinder Kaur, the journey has just begun as she now plans to work towards grey water management and installation of solar lights in the village.

Since childhood, Kulwinder had seen village women suffer due to the paucity of potable water. The JJM was used as an opportunity to turn things right.