Both out of danger, probe underway 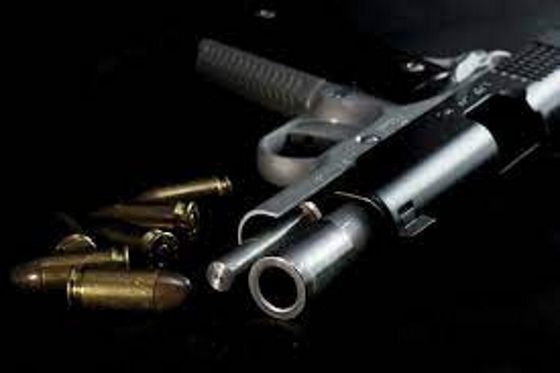 Two persons were injured after the gun of a private guard of a Congress leader went off during a public meeting of halqa in charge Khushbaz Singh Jattana in Talwandi Sabo on Thursday.

Jattana had organised a public meeting on Guru Kashi College Road in Talwandi Sabo. When he started his speech, a gun shot was reported near the stage.

The shot got fired as the gun of a guard posted with a political leader of Talwandi Sabo fell on the floor. Darbara Singh and Pooran Singh were injured in the incident. Both were taken to a hospital from where Pooran Singh was referred to Bathinda. Their condition is said to be stable and out of danger. A probe is under way. — TNS