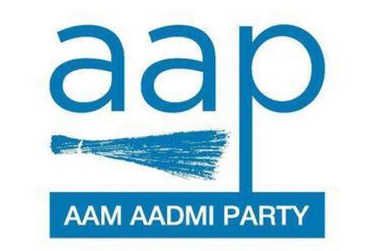 AAP leaders have dubbed SAD’s call for a ‘chakka jam’ on September 25 an attempt to “overshadow” the farmers’ call for a ‘Punjab bandh’.

The AAP MLAs announced during a press conference here that they would not let SAD workers and leaders enter villages of the state.

Talwandi Sabo MLA Baljinder Kaur said: “If the party was for protecting interests of the farming community, they should have participated in the Punjab bandh call by farmers and other unions rather than holding a parallel ‘chakka jam’. This is clearly an attempt to overshadow the protest of the farmers.” Meanwhile, SAD president Sukhbir Badal and former Union Minister Harsimrat Kaur Badal would pay obeisance at Takht Damdama Sahib on Thursday. Both Congress and AAP have announced staging a protest by showing them black flags on their way to the gurdwara. — TNS