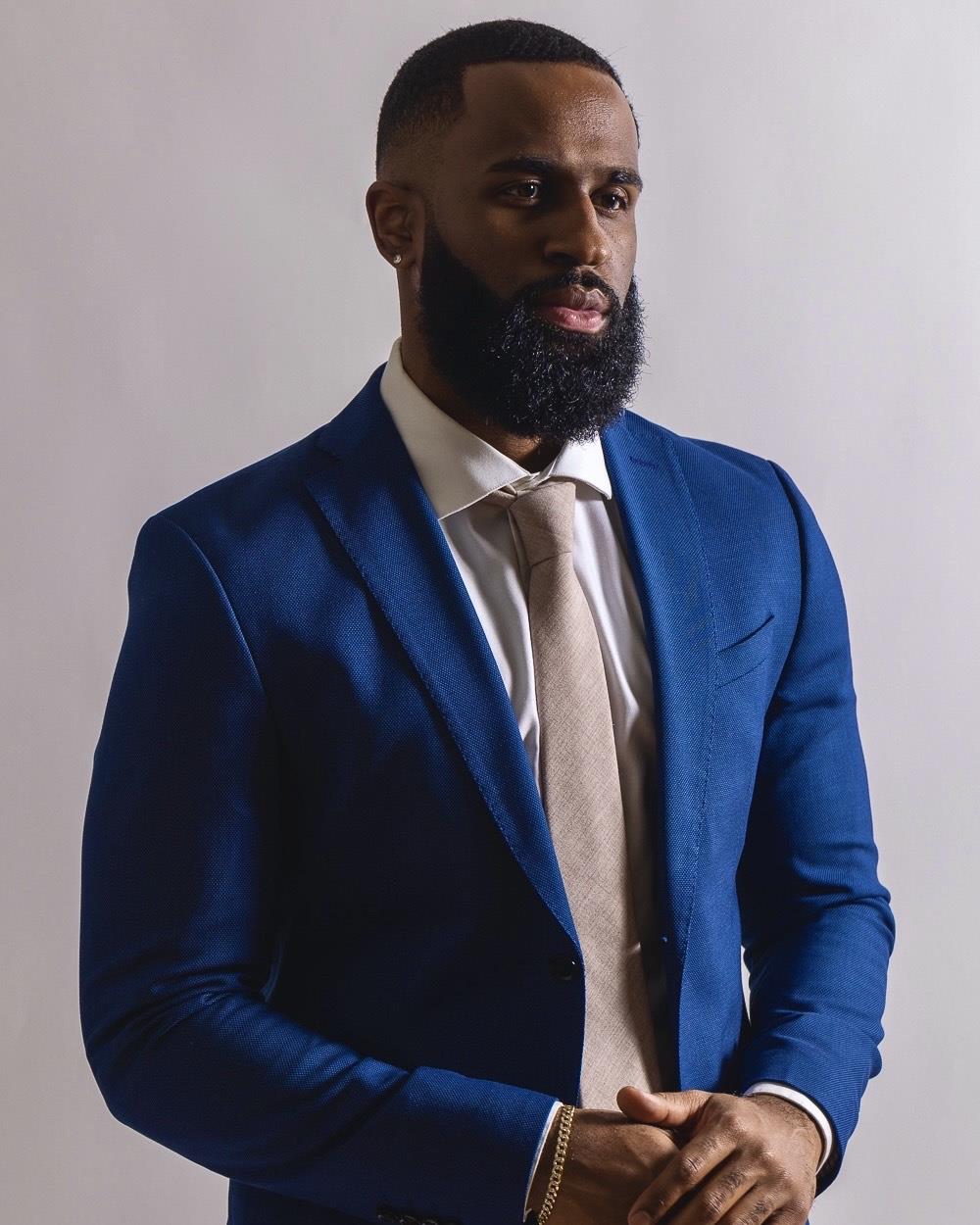 Luxor Properties is a housing company that provides short-term luxury homes for corporate individuals at more affordable prices than hotels.

With Luxor Properties, you can get comfortable homes for your short stay in a new city without having to break the bank. Homes optimized for your comfort and that homey feel that you can't quite get in a hotel.

This company has properties in almost every major city in the country. It is growing in leaps and bounds, and the company isn’t even a division of a vast conglomerate. It is run by twenty-nine-year-old former basketballer and reality star Kareem Thomas.

If the name sounds familiar, you probably know him from the second season of Temptation Island, the reality TV show.

How did he get here from Temptation Island? We’ll tell you.

The Journey So Far.

Before his stint in the couples’ reality show, the Queens-born entrepreneur Kareem Thomas played basketball at the college and professional level.

His career wasn’t lacking in trophies. Kareem Thomas was the youngest player on the Schenectady Legends team in 2014. That team went undefeated for the entire season and won the Independent Basketball Association championship.

In a short, fruitful basketball career with the Schenectady Legends, Kareem developed a few traits that helped him in his financial forays. His efficiency, skill at working in teams, and competing character came from his basketball scene time.

His time at Temptation Island came while he was still a financial analyst at Goldman Sachs. Kareem had never thought about acting or being in a reality show, but he still gave a terrific performance on the island.

That is a testament to his flexible mindset. Kareem is ready for anything. He is open to learning and trying new things, and he has been pushing himself out of his comfort zone since his debut in the entertainment scene.

Thanks to these attributes—and his good looks, of course —Kareem has landed many high-profile jobs. One notable casting was his role as a male model in Megan Thee Stallion’s “Captain Hook” music video.

Kareem discovered the videos of Gary Vaynerchuk, the famous Belarus-American entrepreneur, and it spurred him to leave his job at Goldman Sachs and start up a series of businesses. These businesses were short-lived, but the experiences they left him with were invaluable.

Kareem didn’t let these setbacks deter him. “Embrace the bad times and be sure to celebrate the wins,” is a mantra by which he lives.

With the knowledge from his previous projects, Kareem began Luxor Properties and made it into the success it is today.

But despite these successes, Kareem still has his eyes set on other accomplishments, not just in the real estate industry but also in the entertainment sector. His good looks, calm personality, and charisma are sure to take him far in whatever field he finds himself in.