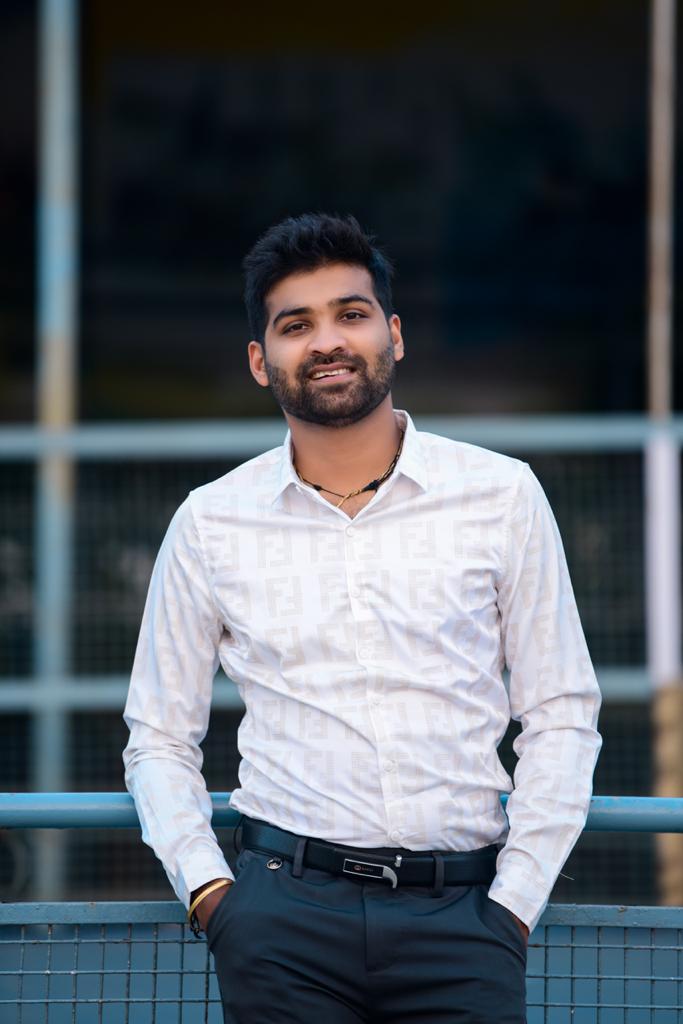 1) Which is the First trick you learned in skating?

2) What is the next step for you as an athlete?

-Building a stable Academy for each Learner.

As in the initial stage for menit was quite a bit hard accessing alot of things associated to skating , be it the skating arena , academy and lot many things but I made it across through a lot with the best of coach and everything but I wouldn't want the further talent to face the same . Setting up an established and accessible academy would bring out soo much of new talents and what better than helping grow.

3) Who are your favourite skating idol  while growing up?

- To be honest never considered any idol as such because I don't think it is important to have an inspiration at any point of life the greatest inspiration always is inside our home , to me I would always put my Parents and Family as My idol for their Dedication towards me Always made me do everything for what I can be called and I would never let any Down

4) Which is the most difficult trick that you learned go do?

The Next morning you are up showing off your skills as beautiful as it. Giving up was the most difficult trick.

5) Is skating related to vandalism?

-Not at all , skating is an art , an expression of freedom , vandalism is totally an odd word to be put up as It never promotes hate or harm to any.

6) What would happen if skating were banned?

- I'd be Broken without a thing to Do. Somewhat like a Lockdown Pro but then that's something if we can always perform and do it in closed atmosphere and Circuit but I don't think I could make it without it.

7) Why is skating so popular?

- Looks cool, Drives passion and Gives the soul wings . Who wouldn't want  to be fast than the average , anyone would love to have set of wheels across the feet and feel the adrenaline rushing . Everyone loves to Feel the Wind.

8) Do you ever use a skating as a form of transportation?

- Inside the compound and area ofcourse depends of certain situations .

9) Where do you ride? In skate parks? On the street?

Closed and controlled atmosphere keep risk away and chances or enjoyment and pushing the limit over the mark.

10)Do you, or anyone you know, form part of that culture? who helped you to get into it?

- My family andy coach have always been a Key role to promote and keep pushing everything over the mark and Getting everything to my eyes . Without then I'd be dreaming of something else I don't know maybe something like cricket or I don't know but I don't think I would make it this Great