The growth forecast for India in fiscal year 2021 (ending in March 2022) was revised down, as the spike in Covid cases during May dented the recovery, the ADB says in its latest economic outlook 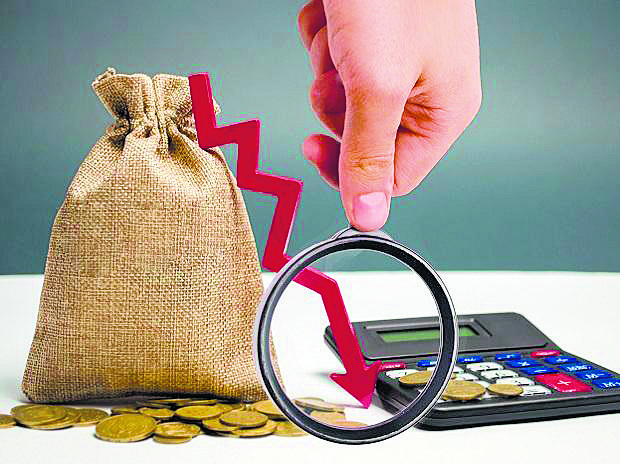 The Asian Development Bank on Wednesday revised down India’s economic growth forecast for the current fiscal to 10 per cent, from 11 per cent predicted earlier, citing the adverse impact of the second wave of the pandemic.

The growth forecast for India in fiscal year 2021 (ending in March 2022) was revised down, as the spike in Covid cases during May dented the recovery, the Asian Development Bank (ADB) said in its latest economic outlook.

"The economy is expected to rebound strongly in the remaining three quarters of FY2021, and grow by 10 per cent in the full fiscal year before moderating to 7.5 per cent in FY2022," said the Asian Development Outlook Update (ADOU) 2021.

In its Asian Development Outlook forecast in April this year, the multilateral funding agency had projected India to grow at 11 per cent in the current fiscal year.

"Because consumption will recover only gradually, government spending and exports will contribute more to FY2021's growth than they did in the previous fiscal year," it said about India.

The sub-region is projected to expand more slowly this year than earlier projected, but faster next year, it said.

According to ADB, growth in the People's Republic of China will remain strong, despite a protracted recovery in household consumption. PTI