Currently, Centre holds 50 per cent in RRBs, while 35 per cent and 15 per cent are with concerned sponsor banks and state governments, respectively 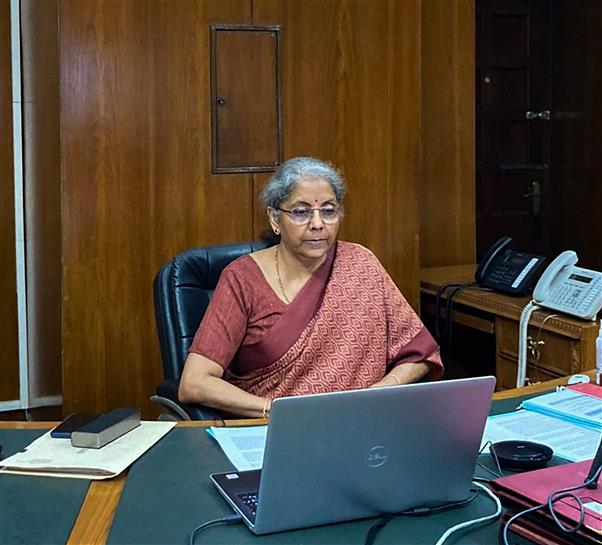 Finance Minister Nirmala Sitharaman is going to hold a review meeting with the heads of public sector lenders later on Thursday to discuss various issues and to review the progress of various government schemes related to agriculture and allied sectors.

According to sources, the meeting is expected to review governance reforms in Regional Rural Banks (RRBs).

RRBs, which play an important role in agriculture credit, are sponsored by Public Sector Banks (PSBs).

Of the 43 RRBs, about one-third RRBs, especially from north-eastern and eastern regions, are in losses and they need funds to meet regulatory capital requirements of 9 per cent, sources said.

These banks were formed under the RRB Act, 1976 with an objective to provide credit and other facilities to small farmers, agricultural labourers and artisans in rural areas.

The Act was amended in 2015, whereby such banks were permitted to raise capital from sources other than the Centre, states and sponsor banks.

Last month, the Finance Ministry had a full-day meeting with CEOs of public sector banks. Bankers were urged to sanction loans for productive sectors to accelerate the revival of the economy facing headwinds including from the Russia-Ukraine war.