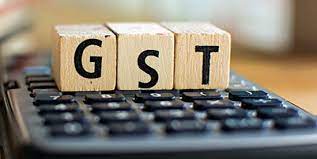 Union Finance Minister Nirmala Sitharaman on Tuesday contended that GST on household items is in fact less than the tax levied during the pre-GST era.

Seeking to counter the Opposition’s allegation that the common man’s budget has become strained due to high GST during a short duration discussion on price rise in the Rajya Sabha, Sitharaman reeled off the pre-GST and present rates on several daily use items to make the point that taxes now are lower than earlier.

The pre-GST tax on tooth powder for instance was 17% earlier and now the GST is 12%. Similarly, hair oil, toothpaste and soap attracted duty of 29.3% earlier whereas GST of 18% is currently imposed on the three items. She also shot down another major opposition charge that devolution to states has slowed down under the GST regime.