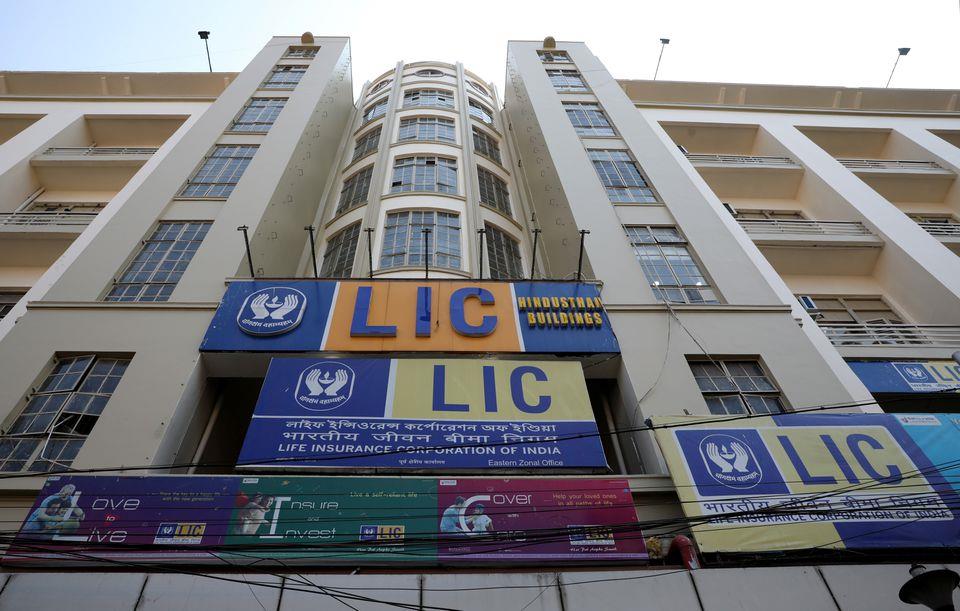 Life Insurance Corporation of India on Friday reported a multifold jump in its June quarter net profit at Rs 682.89 crore.

Mumbai: Life Insurance Corporation of India on Friday reported a multifold jump in its June quarter net profit at Rs 682.89 crore. The total income came at Rs 1,68,881 crore for the June quarter as against Rs 1,54,153 crore in the year-ago period, it said. PTI

ONGC on Friday reported its highest quarterly net profit of Rs 15,206 crore in the June quarter on the back of record oil and gas prices. Revenue from operations increased to Rs 42,320.72 crore in the first quarter of the current financial year from Rs 23,021.64 crore in the year-ago period. PTI

India’s exports rose by 2.14% to $36.27 billion in July while the trade deficit almost tripled to $30 billion during the month, according to official data released on Friday.