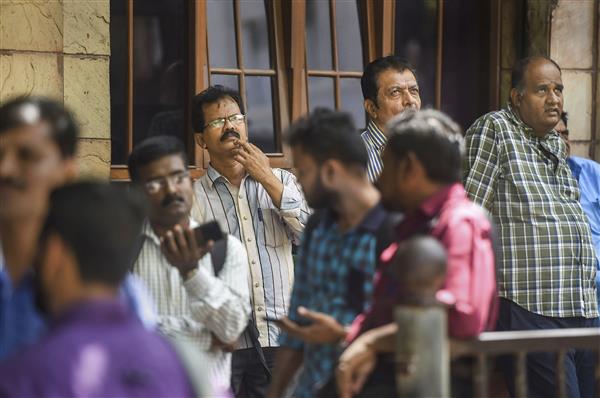 Among the 30-share Sensex pack, Power Grid, HDFC Bank, HDFC, Axis Bank, Bajaj Finserv, ICICI Bank and UltraTech Cement were the major laggards. On the other hand, Titan, Hindustan Unilever, Asian Paints, Maruti and ITC were among the gainers.

European bourses were trading in the red in mid-session deals. The US markets ended in the negative territory on Wednesday.

“Fed turned more hawkish than anticipated increasing its rate forecast to 4.4 per cent by the end of 2022. The indication is that 125 bps more rate hikes can be expected in the next 2 policy meetings scheduled this year. Following this, the US dollar index rose above 111, depreciating INR to beyond 80.

“Indian stock market was able to sustain its resilience with limited cuts but if the rupee continues its weakness domestic market would turn less attractive for foreign investors in the short-term, effecting performance,” said Vinod Nair, Head of Research at Geojit Financial Services.

Foreign institutional investors (FIIs) offloaded shares worth a net Rs 461.04 crore on Wednesday after two days of buying, according to data available with the BSE.