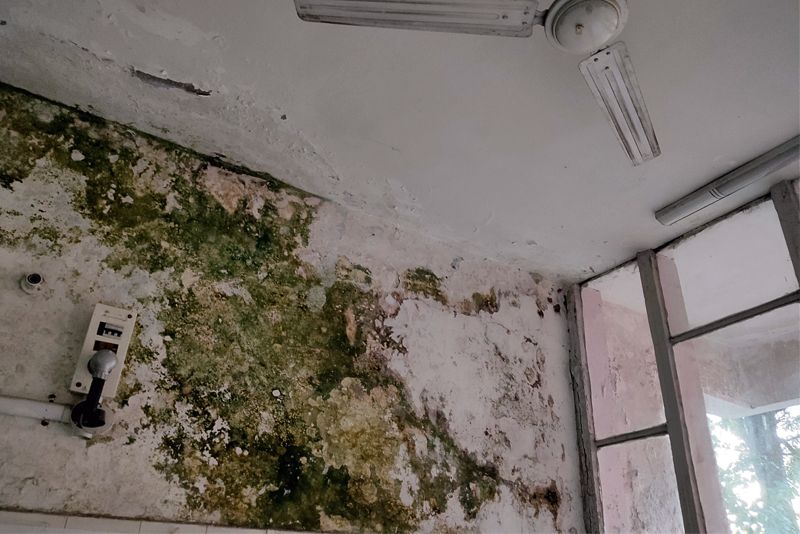 Seepage in the community centre at Butrela, Sector 41, Chandigarh.

The lone SAD councillor in the MC House, Hardeep Singh, could not keep his promise of upgrading two community centres and opening a dispensary in his ward number 10. Though the upgrade work has recently started at the Sector 42 community centre, it could not be started at the Sector 41 centre during his five-year term. The proposal for a dispensary in Sector 41 is yet to materialise. 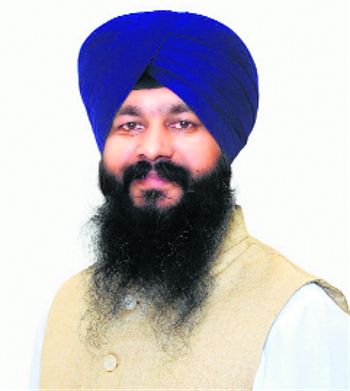 I work for people’s welfare. There was a proposal for a dispensary. I have taken up the matter with the UT. While renovation of a community centre has started, work will start soon on the other.

“The upgrade could not take place at the Sector 41 community centre, which is small and in bad shape; work has, however, lately started at the Sector 42 centre. There was a proposal for a dispensary, which is much needed here, but nothing has moved in this direction. Besides, lights could not be installed at volleyball park. It’s all dark in the park, which at times leads to illegal activities,” said Vijay Kumar Chikarsal, president, RWA, Sector 41.

During a visit to the Sector 41 centre, broken glasses, water leakage and dampness on walls were spotted. Chikarsal said, “It’s not that the councillor did not work. I will give him 7/10.”

Shashi Kumar Sharma of the RWA, Sector 42-C, said, “The coucillor was available for even small works. Still, there are issues such as potholes due to rain.”

Result: Not fulfilled yet