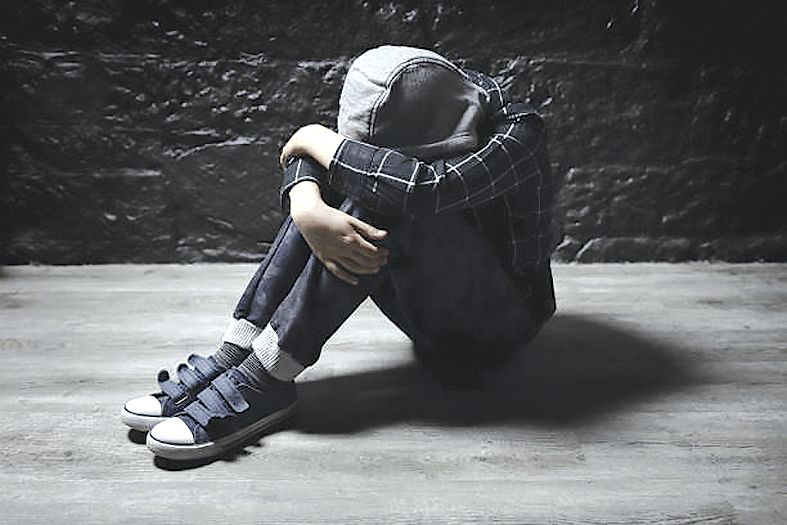 Crime committed by juveniles witnessed a sharp dip during 2020 in comparison to the previous two years. A total of 137 incidents involving juveniles were reported in 2018; 2019 witnessed 117 incidents; while only 50 incidents were reported last year, reveals a report released by the National Crime Records Bureau (NCRB).

A total of 78 juveniles were apprehended during the year, of whom two were illiterate, 12 had studied up to primary, 58 between primary and matric and two between matric and high school. — TNS 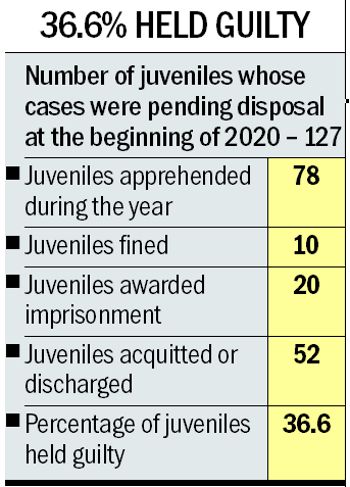