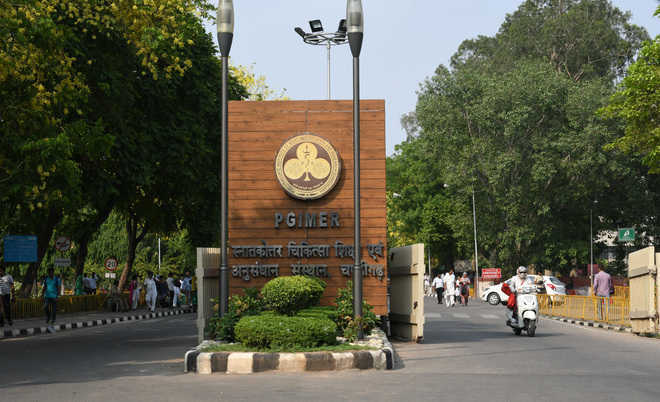 The order was passed by the commission while partly allowing seven appeals filed by appellant Ashok Kumar Parjapat.

Prajapat had approached the commission after his complaints were dismissed by the District Consumer Disputes Redressal Forum, Chandigarh.

In his complaint to the district forum, Prajapat had alleged that while travelling on the Haryana State Transport buses he had found the drivers and conductors smoking. He claimed that the matter was taken up with the higher authorities, but to no avail. As such, he filed the complaint for payment of compensation and also to penalise the drivers and conductors, who were found smoking during duty hours.

However, all the complaints filed by Parjapat were dismissed by the district forum.

After examining the records, the state commission observed that the whistleblower could be stated to be one of the important pillars, who uncovers malpractices and other illegal activities. As such, the appellant needs to be suitably compensated.

The commission also said that the Supreme Court, after considering the adverse effect of smoking on smokers and passive smokers, had prohibited smoking in public places and issued directions to the Centre, state and UTs to take effective steps to ensure the prohibition.

“For the reasons recorded above, seven appeals filed by the appellant/complainant are partly accepted and the Transport Department in each case (seven appeals) is directed to pay Rs5,000 each, in lump-sum, as compensation and cost of litigation, to the appellant,” stated the commission.

The commission also directed the Transport Department, Haryana, to pay Rs20,000 each for an appeal to the PGIMER, Chandigarh, which shall further be deposited in the Poor Patient Welfare Fund maintained by the hospital for the treatment of cancer patients.

The commission also told the Director General, Haryana State Transport, to confirm within 30 days, from the date of receipt of certified copy of this order, the steps taken to stop smoking in public places, state buses and bus stands in Haryana, in compliance to the Supreme Court’s directive.

“Passive smoking is a serious health risk for those who smoke and those who do not. Thus, in this view of the matter, it is held that the orders impugned, the district commission, in this regard need to be reversed and accordingly are set aside,” read the order.