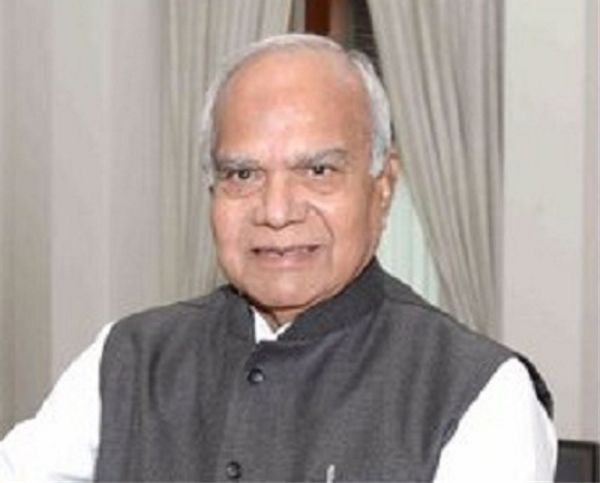 Day after the UT refused to sanction MC House-approved study tour of Goa and Mumbai, UT Administrator and Punjab Governor Banwarilal Purohit today cleared a visit by councillors to Indore and Nagpur.

The UT Administrator directed the members of the team to table a study report within a month of the visit. Mayor Sarbjit Kaur and Deputy Mayor Anup Gupta today met Purohit regarding permission for the study tour of councillors.

Sharing details of the meeting, the Mayor said the Governor exhorted the councillors to visit progressive cities to get maximum exposure and ensure the City Beautiful benefited from their learnings.

She said the Governor favoured a visit by an MC delegation to Indore, the top-ranking city in Swachh Survekshan, and learn from good practices being adopted there. He suggested they should visit the state-of-the-art bio-methanation plant in Indore, which had recently been inaugurated by Prime Minister Narendra Modi, and study the suitability of replicating the same in the city.

She further shared the Governor asked them to visit the National Environmental Engineering Research Institute (NEERI), Nagpur, a pioneer in the field of waste management and water bodies’ rejuvenation.

The Mayor stated the NEERI was the technical consultant for not just the Goa Solid Waste Management Plant but also the Clean Ganges project.

She said the Governor granted permission for the delegation of councillors to visit the two cities and directed them to table a study report within one month of the visit. Visiting different parts of the country broadened the horizons of councillors and impacted their working styles, she said.

“Councillors must go on exposure visits to different parts of country as they can learn from others and implement their good practices in Chandigarh,” she said.

The UT Administration had yesterday asked the civic body to explain as to why the much-criticised Goa-Mumbai tour was required and sought a detailed proposal of the plan. The civic body had, thus, put on hold its scheduled tour slated to take place from September 9 to 15. The councillors are likely to the visit Indore and Nagpur from September 11.