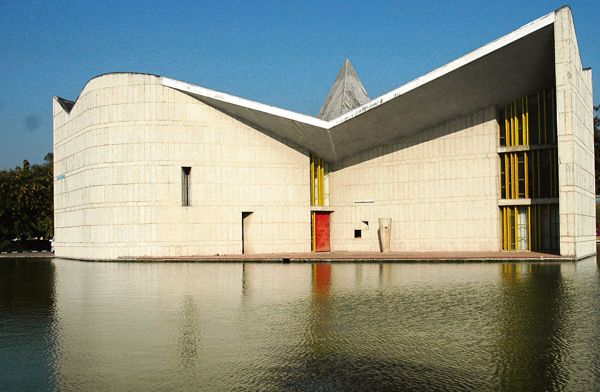 Four days after the Punjab and Haryana High Court directed Panjab University to hold Senate elections, the authorities today issued the schedule for the polls.

Four days after the Punjab and Haryana High Court directed Panjab University to hold Senate elections, the authorities today issued the schedule for the polls.

Unlike previous years, the election process has been kept short, which is likely to affect the canvassing process. Earlier, the elections used to continue for at least one month.

Ever since the PU Senate elections were postponed – first in August and later in October last year – a series of protests were held in support of immediate polls.

Sources said the Senate elections won’t affect the functioning of the Chancellor’s 11-member high-level committee for recommending governance reforms in the PU in light of the National Education Policy, 2020.

“There will be two parallel bodies. The elected body and the 11-member committee will share suggestions. Rest, the Chancellor will be the final authority to decide on future,” said a source.

Sources also said the claim made by the PU authorities on implementation of the New Education Policy till 2035 in the court paved the way for Senate elections.

“It was submitted before the court that the NEP is to be implemented till 2035, which helped former senators, who filed the case, to have an edge,” said the source.

“The road ahead for PU authorities will not be easy. Let’s see what happens in future,” said the source.