Flew in from Ukraine with 144 passengers 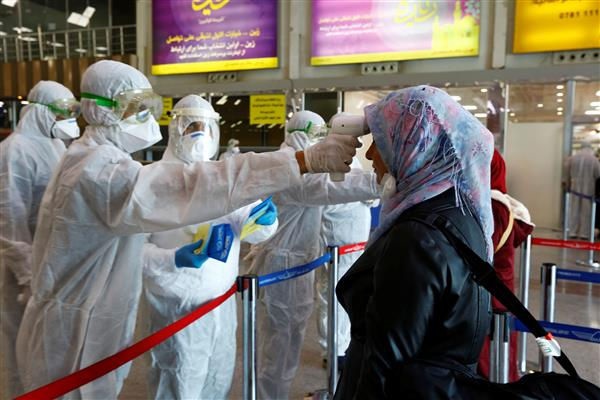 Out of 144 passengers, 34 belong to Punjab, two belong to Chandigarh, 54 to Himachal Pradesh, 53 to Haryana and one to Rajasthan.

Dayalan added that the passengers hailing from the district would not be sent home as of now and would be kept in quarantine at the various government facilities at hotels for 14 days as a precautionary measure.

Dayalan said that district administration had made arrangements and sent the passengers belonging to the other districts and the states to their respective districts and states where they would undergo quarantine period.