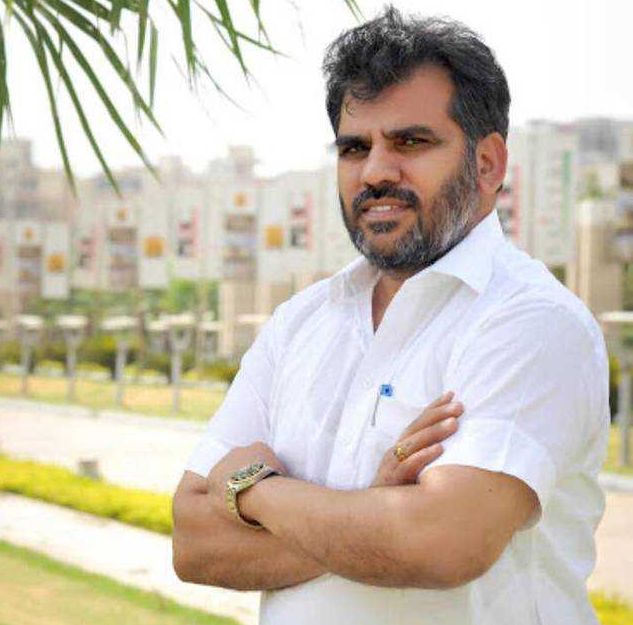 This was stated by Dera Bassi MLA NK Sharma after visiting the area. During his visit he saw that many large trees with a diameter of about two-and-a-half feet were being cut, he added. - File photo

Flouting rules of the Forest Department, trees are being illegally cut on 100 acres of forest like shamlat land falling under the Lalru Municipal Council (MC) in Dera Bassi subdivision. The MC in order to benefit near and dear ones had sold these trees worth several lakhs for just Rs2.25 lakh.

This was stated by Dera Bassi MLA NK Sharma after visiting the area. During his visit he saw that many large trees with a diameter of about two-and-a-half feet were being cut, he added. Around 40 to 50 people were engaged for cutting trees, he said. This whole business was going on without the approval of the Forest Department, he added. As per the rules a written assessment was to be prepared by the department before giving permission for cutting trees on the shamlat land, he said. After this, an advertisement for auctioning of trees was to be issued, he added.

Sharma alleged that Congress leaders had sold trees worth crores at the behest of the Assembly in-charge by showing a fake bid of Rs2.25 lakh. A complaint would be filed with the Mohali DC, SSP and the Forest Department regarding this matter, he said.

Bindu Rana, president, Nagar Council, said, “The shamlat land has been cleared of standing ‘kikar’ trees and reeds (sarkanda) so that space could be allotted to 267 homeless persons. Steps have been initiated as per the rules.”

Jai Singh, Block Officer, Forest Department, Dera Bassi, said the matter regarding seeking clearance for the said trees was not in his notice. ADC (Urban Development) has directed Lalru MC Executive Officer to submit report regarding cutting of trees instead of reed (Sarkanda) by tomorrow. Besides directing the EO to stop cutting of trees, the ADC said if he failed to submit reply by 10.30 am tomorrow then disciplinary action would be taken against him. — TNS