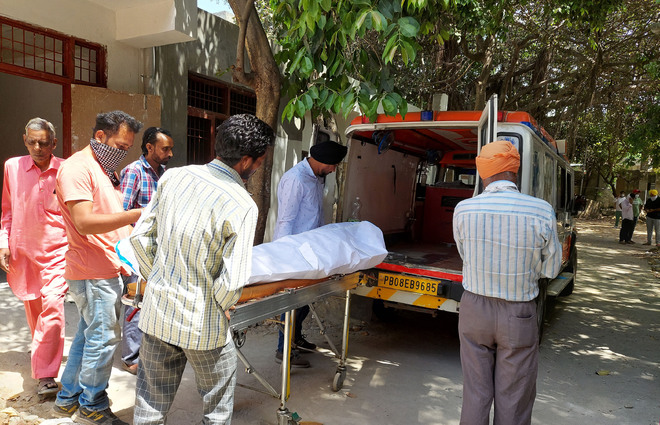 The health authorities reported eight deaths in the district, thus taking the death toll to 1,090.

The health authorities reported 567 positive cases in Jalandhar on Saturday. With this, the tally reached 43,484 cases in the district.

The authorities reported eight deaths in the district, thus taking the death toll to 1,090. At present, the district has 4,451 active cases and 37,933 people recovered.

The district recorded six more deaths due to Covid-19, taking the toll to 733 on Saturday. Besides, the district also witnessed 221 fresh cases taking the tally to 19,113.

Giving this information, Civil Surgeon Dr Ranjit Singh said the number of active cases in the district stood at 1,933 and 17,973 patients had recovered from the virus.