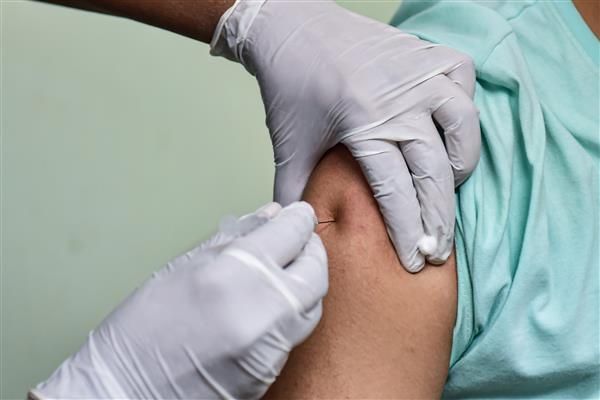 Acting on a complaint by the Health Department, the Moga police have booked three women for allegedly administering fake Covid-19 vaccines to local residents in Dharamkot sub-division of the district, a police officer said today.

The kingpin, Manpreet, allegedly impersonated as an ‘Asha’ worker while the other two assisted her, arranging fake vaccination camps in rural areas. The health officer claimed they were fraudulently administering multivitamin injections to people in the name of Covid-19 vaccine.

“We have recovered some multivitamin injections from the Bhai Ka Khooh area in Dharamkot town where they were administering fake vaccines. One suspect fled the scene, taking away a huge stock of injections,” said Dr Bali.

He said the Health Department was committed to protecting local residents from fraudsters. Preliminary probe suggested the suspects profited from peddling unapproved remedies and stirring up false fear among people.

“We will act to protect trust in the medical developments that are enabling us to emerge from the problems presented by the pandemic”, said the health officer. When a team of department raided a fake vaccination camp, the three allegedly assaulted a local ‘Asha’ worker, Paramjit Kaur, who blew the lid off the wrongdoing. The authorities were yet to ascertain the number of fake vaccination camps or jabs administered by the three. The three were at large. 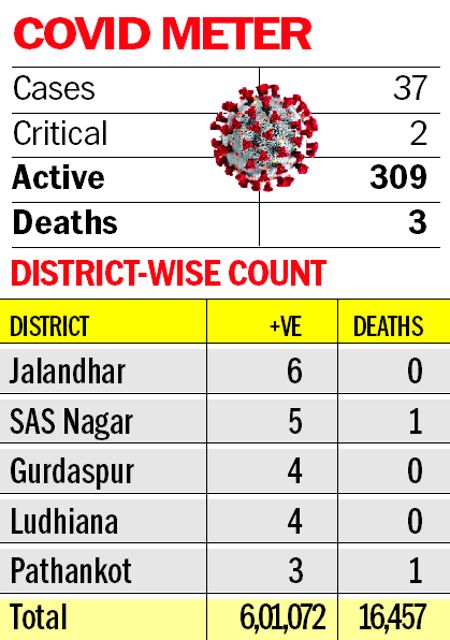