50 patients evacuated as fire breaks out in Delhi's Safdarjung Hospital

No casualty has been reported in the fire that broke out around 6.30 am 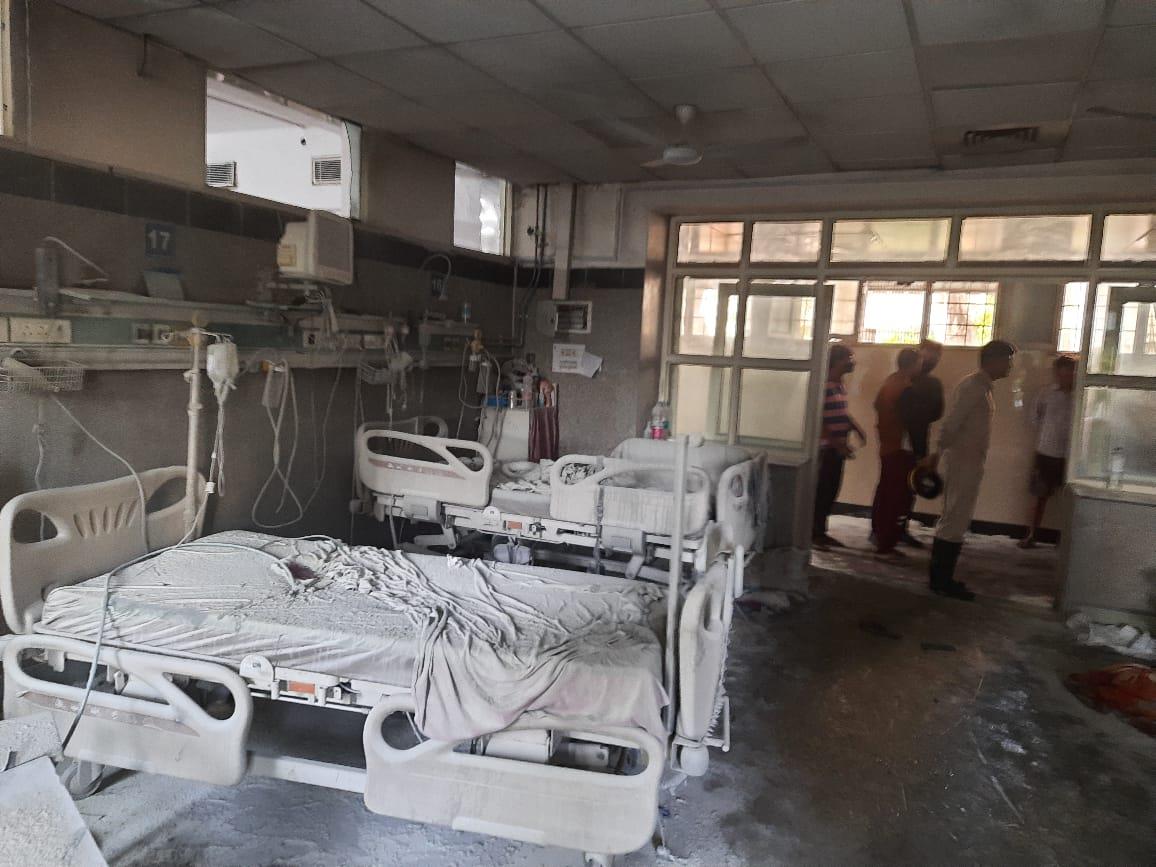 Nine fire tenders were rushed to the spot and the fire was brought under control.

A fire broke out on Wednesday morning in the ICU of the Safdarjung Hospital here following which 50 patients were evacuated, fire officials said.

No casualty had been reported in the fire that broke out around 6.30 am, they said.

Nine fire tenders were rushed to the spot and the fire was brought under control.

Around 50 patients were shifted to others wards with the help of hospital staff, the officials said. PTI