Comes as a worrying new variant, Omicron, has sparked fears of another surge 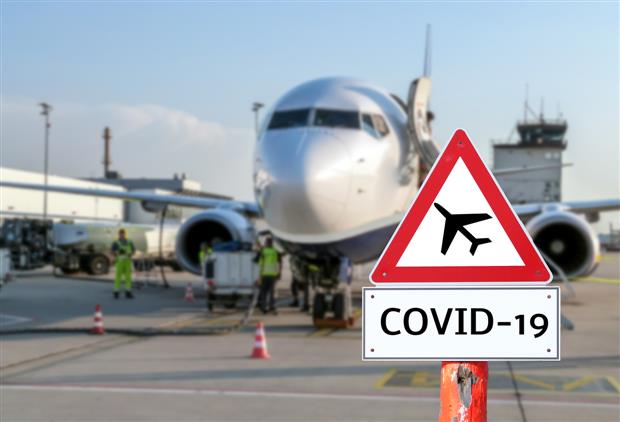 "Our country has fought a tough fight against corona for the last one and half years. With great difficulty and due to the selfless service of millions of our Covid warriors, our country has recovered from coronavirus," he wrote in the letter.

In view of the new Covid variant, a number of countries, including the European Union, have suspended travel to the affected regions, he said.

"We should do everything possible to prevent the new variant of concern, recently recognised by the WHO, from entering India... I urge you to stop flights from these regions with immediate effect. Any delay in this regard may prove harmful, if any affected person enters India," the letter read.

Kejriwal’s letter to Modi comes a few days after the central government decided to restore international air travel. International flights, so far restricted, will resume completely on December 14. Flights to 14 ‘at risk’ countries will however remain restricted.

The Aviation Ministry said recently the existing 'air bubble' agreement would continue for these countries, limiting flights and airlines to 75 per cent of pre-Covid operations (or a minimum of seven frequencies per week).

Among the fourteen “at-risk” countries are the United Kingdom, Singapore, China, Brazil, Bangladesh, Mauritius, Zimbabwe, and New Zealand. The list also includes South Africa, Botswana, Israel, and Hong Kong—the four countries that had confirmed the new B.1.1.529 variant of the coronavirus.

The World Health Organization recently called the new variant, which is believed to be the most transmissible mutation of the virus yet—even more than the delta virus that primarily drove the second wave of Covid-19 in April and May in India this year and has since been the most dominant strain of the virus around the world—Omicron and categorized it as a variant of concern,

As concerns over the new variant grew, Prime Minister Narendra Modi called for a proactive approach on Saturday and asked to review plans to ease international travel restrictions, urging people to be more cautious. Meanwhile, several states moved quickly to take precautionary measures and remain vigilant. State governments such as Karnataka and Odisha, for instance, have made it mandatory for travellers coming to India from any of the at-risk countries to undergo the RT-PCR Covid-19 detection test.

Delhi was among the worst-hit states and union territories in the second surge of the Covid-19 cases this year.

--- With inputs from PTI