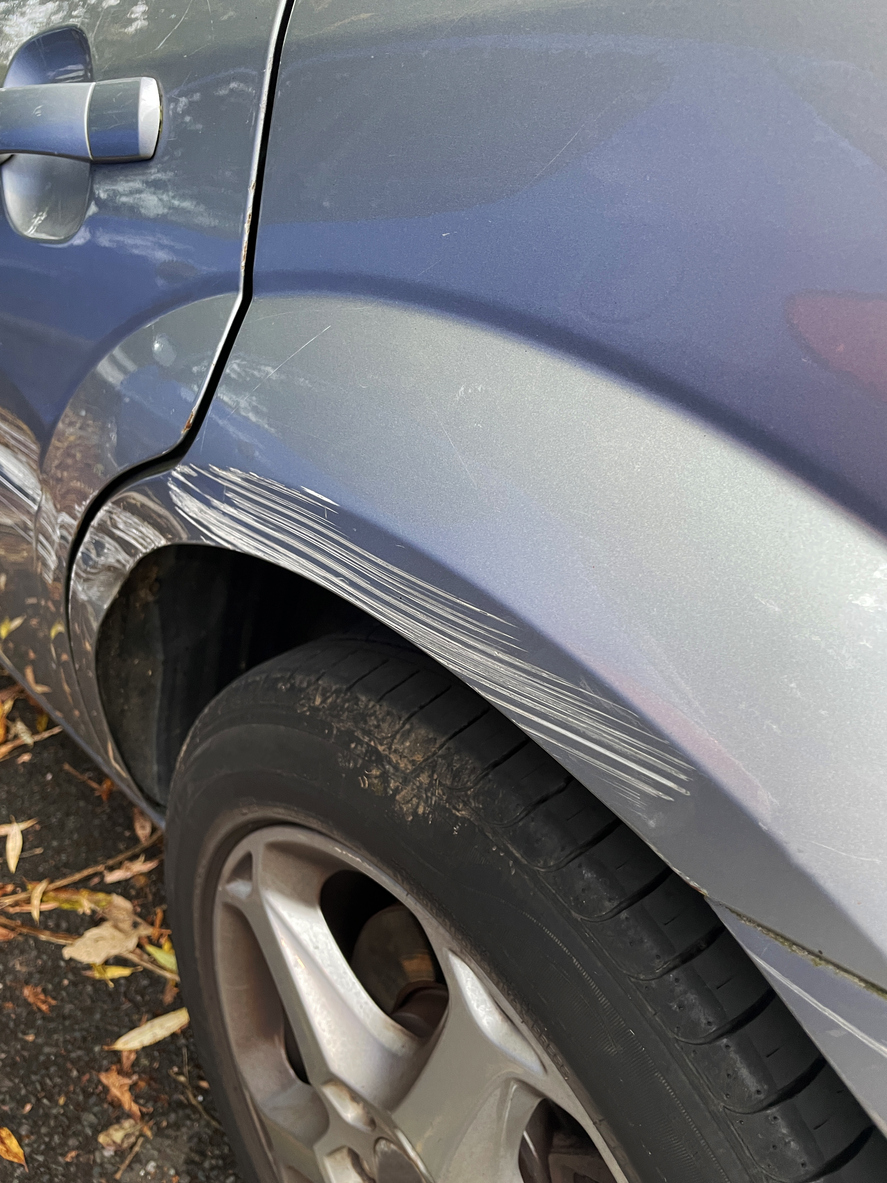 An unidentified man has been booked for allegedly ramming his scooter into a woman’s car on Sohna Road here, and when she protested, making “obscene gestures” towards her, police on Monday said.

The scooter-rider ran away when the woman started making a video of his acts, they said.

An FIR has been registered against him at Badshahpur Police Station.

According to the police, the incident took place late Sunday night.

The complainant, a 25-year-old woman, is a native of Punjab and works in a private company here.

In her complaint, she said that she was in her car when a man riding a scooter hit her vehicle, police said.

She also alleged that the man also tried to chase her and only relented when she started making a video of him.

“An FIR has been registered and the probe is underway. Efforts are being made to identify the accused on the basis of his Scooter's number,” said Inspector Madan Lal, SHO, Badshahpur Police Station. COR