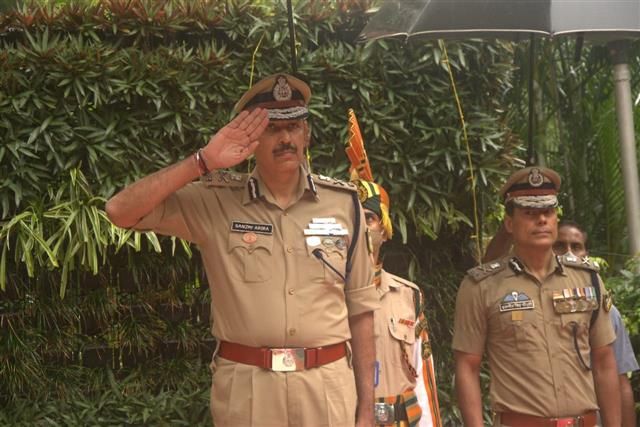 In an order, the Union Ministry of Home Affairs (MHA) said the competent authority had approved the inter-cadre deputation of Arora to the Arunachal Pradesh, Goa, Mizoram and Union Territories (AGMUT) cadre, whose officers serve in the Delhi Police. Arora will take charge on Monday and will continue till further order.

According to officials, it will be third time in recent history that an officer from outside AGMUT cadre has been appointed to head the Delhi Police.

Asthana was appointed Delhi’s Police Commissioner in July 2021, while Ajay Raj Sharma, a 1966-batch UP-cadre IPS officer, was appointed on the post in 1999.

Arora has served as the SP of the Tamil Nadu Police STF that chased forest brigand Veerappan. He was appointed as the DG of the Indo-Tibetan Border Police (ITBP) in August last year.