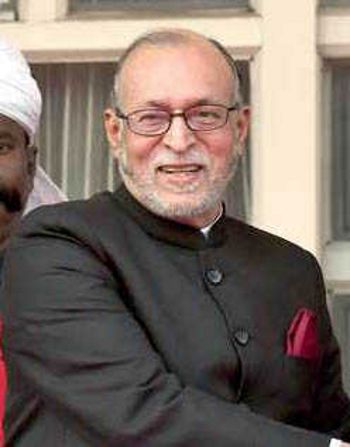 The Centre has notified a new law cleared during the recent Budget session of Parliament that gives primacy to the Delhi Lieutenant-Governor over the elected government in the city.

The Government of National Capital Territory of Delhi (Amendment) Act, 2021, comes into force from April 27, according to a notification issued by the Union Ministry of Home Affairs.

The amended law signifies the “government” in Delhi means the “Lieutenant Governor”. It mentions that the L-G’s opinion “shall be obtained” on all such matters as may be specified by the L-G before taking any executive action on decisions of the council of ministers of the Delhi Government.

The new law amends the GNCT of Delhi Act, 1991, a legislation that provides framework for functioning of the Delhi Legislative Assembly and redefines the Delhi Government as the L-G. It curbs the Assembly’s power to conduct proceedings as per rules of procedure made by it. It provides that the rules made by the Assembly to regulate the procedure and conduct of business in the House must be consistent with the rules in the Lok Sabha.