Altercation happens outside a wine shop in Samaspur area 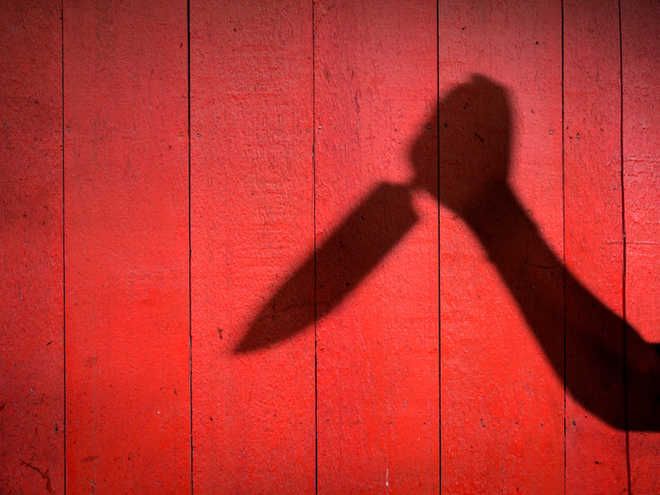 In a case of road rage, a 20-year-old man died after he was allegedly stabbed with a pointed object outside a wine shop in east Delhi's Samaspur area, police said on Monday.

According to police, a quarrel took place on Sunday after the victim and his friend touched the accused's scooter near the wine shop.

The incident happened while they were returning after purchasing liquor. The person whom they had quarrelled with returned with an associate, and one of them struck the victim on his chest with the pointed object, fatally injuring him, the police said.

Deputy Commissioner of Police (East) Priyanka Kashyap said the Pandav Nagar police station received information at 8:42 pm on Sunday that the victim had been admitted to LBS Hospital in Khichripur by his friend after being injured and was declared brought dead.

"The initial inquiry revealed that the deceased along with his friend had an altercation with an unknown scooter rider on touching of the latter’s scooter near the wine shop in Samaspur," The DCP said.

A case had been registered and efforts were on to nab the culprits, she added.

All the CCTV cameras installed in and around the vicinity of the crime scene are being examined to identify the culprits and ascertain the sequence of events.