20-year-old student from Haryana dies after being hit and dragged by truck in Canada : The Tribune India 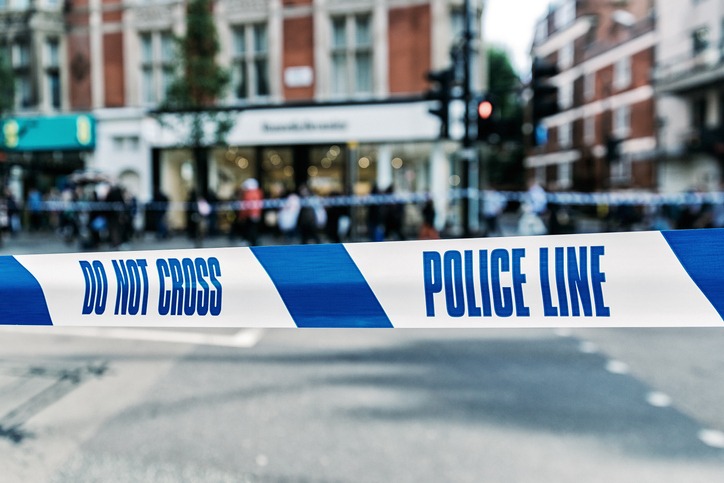 A 20-year-old Indian student from Haryana was hit and dragged by a pickup truck while he was crossing a pedestrian crosswalk on a cycle in Toronto, police said.

Police have not yet identified the victim, but his cousin told CBC Toronto that Saini came to Canada in August 2021.

Saini, a student of Sheridan College, was hit and dragged by a white pickup truck at the intersection of Yonge Street and St Clair Avenue around 4.30 p.m. on Wednesday.

Police said the truck driver was turning right through the crosswalk when he hit the cyclist, and continued to drive with the "bike and cyclist lodged underneath the vehicle".

"The driver of the Ford F-250 pick-up struck the cyclist and continued northbound on Yonge Street with the bike and cyclist lodged underneath the vehicle," police said in the press release.

Saini was pronounced dead at the scene by the paramedics who were rushed to the site after the accident.

Police said "an investigation is ongoing by members of Traffic Services".

They have asked local residents and drivers who may have dash camera footage, or witnessed the event to contact investigators.

The family is hoping that Saini's body will be sent to India as soon as possible for proper burial.

"Our family is shattered by the death of Kartik Saini, Sheridan College student at dangerous Toronto intersection and we want local authorities to assist us to bring his mortal remains back to india asap," Ravi Saini, a family member tweeted on Saturday addressing Ontario Premier Doug Ford and Toronto Mayor John Tory.

Meanwhile, to pay tributes to Saini, Advocacy For Respect for Cyclists, a Toronto-based volunteer group, has organised a ride in his honour on November 30.