Saju, from Kerala, was educated at Southern Asia Bible College in Bangalore 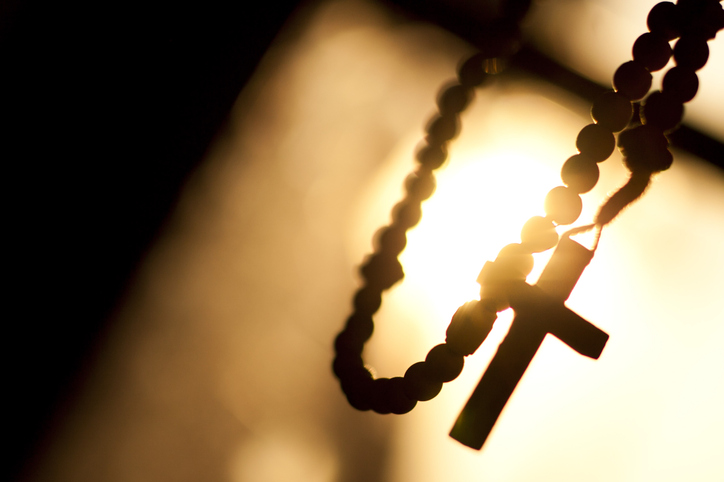 An Indian-origin vicar who grew up at the Syrian Orthodox Church in South India has been appointed as the new Bishop of Loughborough, in central England.

The Reverend Malayil Lukose Varghese Muthalaly, known as Saju, is the Vicar of St. Mark’s Gillingham, in the Diocese of Rochester – southern England. His appointment to the Diocese of Leicester has been approved by Queen Elizabeth II, according to a Downing Street announcement on Friday.

“The Queen has approved the nomination of The Reverend Malayil Lukose Varghese Muthalaly (known as Saju), Vicar of St Mark’s Gillingham, in the Diocese of Rochester, to the Suffragan See of Loughborough, in the Diocese of Leicester, in succession to The Right Reverend Dr Gulnar Francis-Dehqani following her translation to the See of Chelmsford,” reads the announcement.

Saju, from Kerala, was educated at the Southern Asia Bible College in Bangalore and trained for ministry at Wycliffe Hall, Oxford. He served his title at St Thomas’, Lancaster in the Diocese of Blackburn and was ordained Priest in the Church of England in 2009.

According to ‘The Church Times’, it is understood that he will be the youngest bishop in the Church of England when he is consecrated next year at the age of 42.

“If I have felt anointed in anything, it is in forming friendships, gathering God’s people, and creating hospitable and loving spaces in which people can grow in faith, hope, justice and love. I have a deep desire for the flourishing of all people, particularly the poor, those at the margins of our world,” Saju was quoted by the paper as saying.

“I grew up at a leprosy hospital in the city of Bangalore, India, where my mother worked as a nurse. From my earliest memory, my heart has bent towards those who live in poverty. Poor people aren’t just poor people; they are mothers, artists, gifted leaders, friends, people who are passionate about the environment,” he said.

“I have always been drawn to enhance the voice of people who have lived experiences of poverty, whether in a parish in the UK, mission visit to the prisons of Eritrea, or through the work I do as one of the directors of ATD Fourth World (a human-rights anti-poverty organisation),” he added.

Previously, Saju was appointed Associate Vicar at St Thomas’, Kendal and St Catherine’s, Crook in the Diocese of Carlisle, north-west England, in 2011. He has served at St Mark’s, Gillingham and St Mary’s Island in the Diocese of Rochester since 2015 – initially as Priest-in-Charge, before being appointed Vicar in 2019. PTI