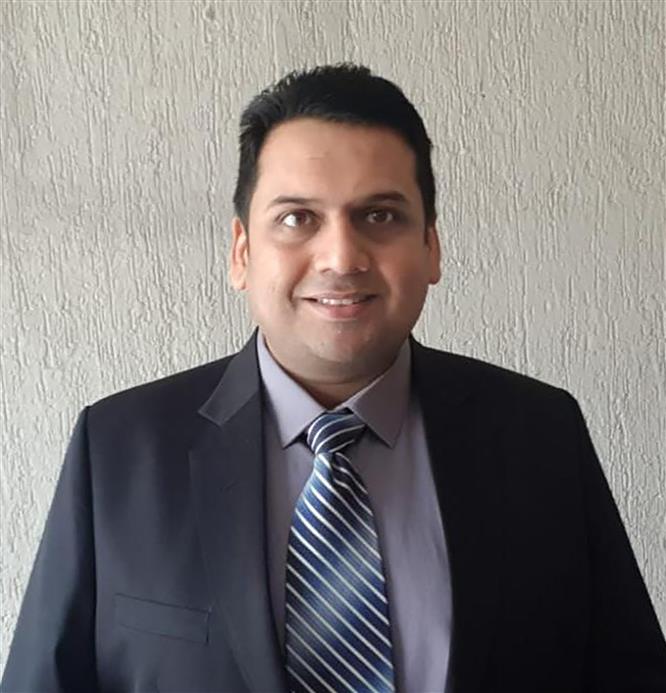 In a statement, Karan Randhawa thanked Pargat Singh for giving this opportunity and said he would work with dedication for the task assigned. “There are a few initiatives, which I have already suggested. I will work with the government to implement these initiatives. NRIs all over the world are willing to contribute for the welfare of the state. For that, I will insist that the government should address their concerns on a priority basis,” Randhawa added.

“In a recent Invest Punjab Summit, we have already seen that one of the highest investments was by UK-based NRI. So, I will urge the government to work out on a plan to attract more foreign investments,” said Randhawa. — TNS