More needed as it promises empathy for female litigants 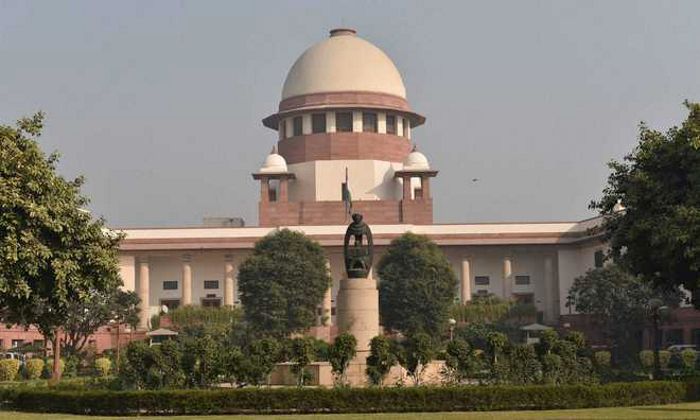 Even as it was only the third time in the Supreme Court’s history that an all-woman Bench — comprising Justices Hima Kohli and Bela M Trivedi — assembled in court, the fact that it started with hearing transfer petitions involving matrimonial disputes comes with the hope that female litigants will feel empowered in their fight for justice. For, women judges are expected to bring their lived experiences, that tend towards a more comprehensive and empathetic view of gender issues, to their judicial actions. The lower courts would do well to follow suit.

Though the assumption that all male judges lack gender sensitivity is not correct, some verdicts do underscore the need for gender sensitisation of the staff, enabling them to put themselves in the women’s shoes. Women litigants are known to have to put up with snide comments of male counsels and other court staff, at times in open courts, with the authorities condoning such behaviour. The regressive mindset is betrayed by offensive remarks on the plaintiff’s character, dress or livelihood. In August, a Kerala sessions judge drew flak for granting bail in a sexual harassment case to a social activist on grounds of the complainant’s dress. In 2020, the then Attorney General KK Venugopal had pleaded for more women judges to ensure gender balance while slamming a Madhya Pradesh judge for diminishing the offence and trivialising the complainant’s trauma through the condition for bail that he imposed on the alleged sexual offender — that the man ask her to tie a rakhi on him and give her a ‘brother’s gift’ of money. Nine lawyers had petitioned the SC, saying that such directions normalised the crime.

Also, given that the wheels of our judicial system move very slowly, navigating through the legal tangle calls for perseverance, time and money. The women could do with some help. A Goa-based girl’s case of withdrawing her plaint of harassment by a male hawker after pursuing it for six years exemplifies the tribulations of going through a trial. ‘The system sucks,’ she lamented, after enduring endless hearings and adjournments and rushing to the Ahmedabad court at short notice from work.