Days after Ladakh withdrawal, hope floats for peace on LoC 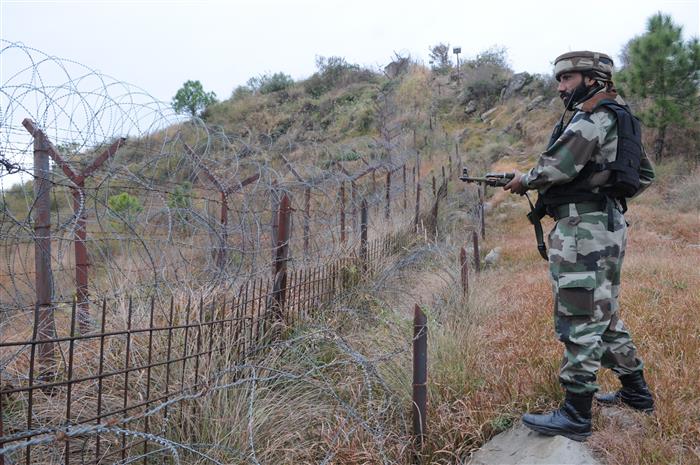 POSITIVE developments happening in quick succession have brightened prospects of the restoration of peace and tranquillity along India’s northern as well as western borders. Barely a week after Indian and Chinese troops completed disengagement from the north and south banks of Pangong Tso in Ladakh, which had witnessed a tense standoff lasting more than nine months, the militaries of India and Pakistan have announced to strictly observe all agreements on ceasefire along the Line of Control (LoC) in Jammu and Kashmir and other sectors. It was in 2003 that the two countries had signed a ceasefire pact, only to make a mockery of it soon after by following it neither in letter nor in spirit. A total of 10,752 cases of ceasefire violations took place along the Indo-Pak border in the past three years, claiming the lives of 72 security personnel and 70 civilians. As many as 4,645 such incidents occurred in 2020 alone.

The relations between India and Pakistan had gone from bad to worse after the February 2019 Pulwama attack in which 40 CRPF personnel were killed. India had retaliated with the Balakot airstrike, targeting terror camps on the neighbour’s territory. Pakistan, in league with China, repeatedly tried to raise the Kashmir issue at the UN last year, but to no avail. Against such a discouraging backdrop, a thaw is most welcome. It goes to the credit of both countries to have kept the military and diplomatic channels of communication open. The challenge from here on will be to mutually respect the ceasefire pact on the ground. Sustained peace along the LoC could lead to the resumption of trade and tourism, raising the hopes of border states such as Punjab which direly need an economic fillip.

On the Chinese front too, India has made it clear that peace on the border is essential for improving bilateral ties. It is heartening that New Delhi is going all out to ensure two-front peace and build trust with its apparently hostile neighbours. As of now, India can afford to be optimistic, albeit cautiously, even as there is no room to lower its guard.