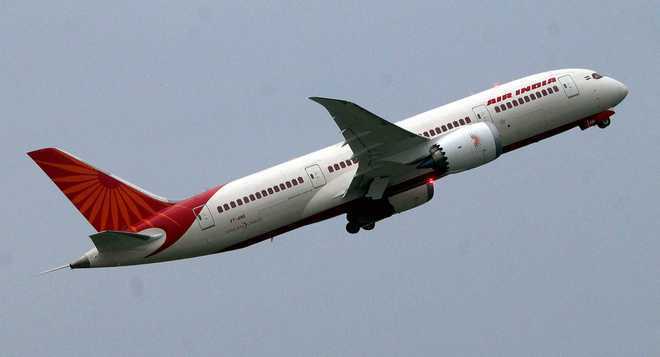 FOR the government, finally managing to sell an asset that had acquired a reputation — despite its huge brand value and emotional attachment as a national carrier — for being a huge drain on the exchequer will be counted as a victory. For the Tata Group, as it gets ready to pilot Air India again after 68 years, the celebratory mood over a crown jewel finding its way back would be peppered with a realisation of the turbulence that could lie ahead. The sale attracting only two bidders, along with the prolonged process, indicates the enormity of the challenge to turn a bleeding enterprise into a profitable one. The government has hived off a significant portion of the debt, but acquisition could be the easiest part of the journey for Talace Private Limited, a special purpose vehicle of Tata Sons; the real work would start now. An aviation market reeling from the pandemic would make revival and turnaround plans all the more tougher.

With Air India, Air Asia and Vistara under Tatas, the choice would be merger or aligning routes so that their services don’t overlap. Combined, the three could be a fighting force against IndiGo, the clear leader. Air India gets two-thirds of its income from international routes; this market offers Tatas a huge opportunity as Gulf carriers have grabbed a large chunk of Indians travelling abroad. An immediate signal of change would be reducing the trust deficit among customers, addressing the apparent shortcomings and raising the standards. The new management will have to move urgently to trim the operational losses. Modernising the fleet would entail a large spend.

Several unions have welcomed the ‘ghar wapsi’ to Tatas, expecting a mutually beneficial working relationship, given the behemoth’s care-for-worker ethos. The government will continue to pay the retirement benefits of around 55,000 former employees. Tata Group will retain the current staff for the first year, VRS may take off in the second. Air India needed a better deal, it’s got it. Now it’s got to do better, with fresh intent.