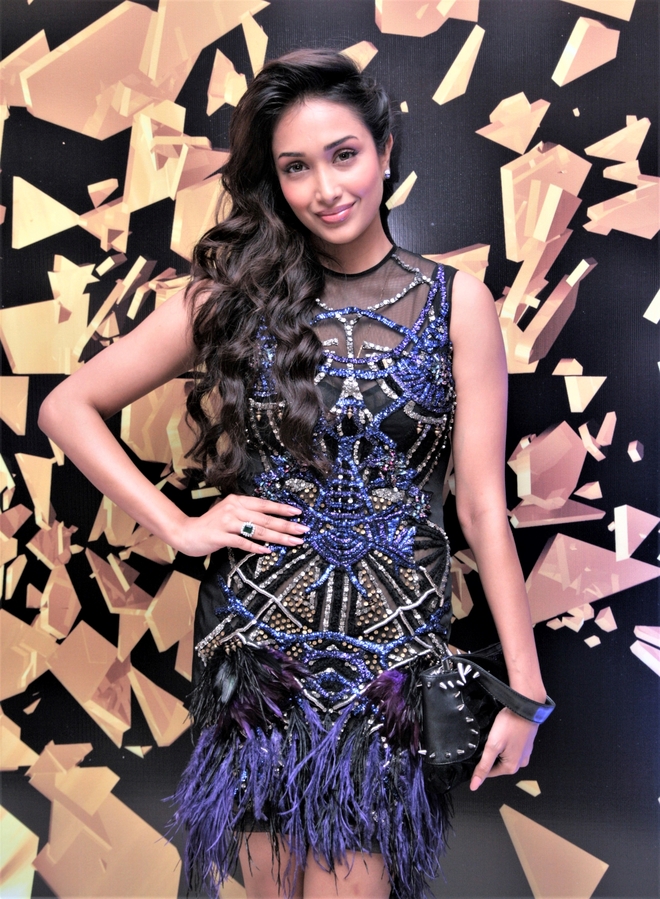 BBC has released a three-part investigative docuseries on Jiah Khan’s death. Titled Death In Bollywood, the show, which was out in UK on January 11 and will soon be launched in India, has sparked a controversy. It has raised questions on Jiah’s suicide and the case is being compared to Sushant Singh Rajput’s death. The docuseries throws light on details of the case, questions the investigation done by Mumbai Police, shows Jiah’s mother’s struggle for justice, unanswered questions and also features Sooraj Pancholi. It has left many netizens upset as #JusticeForJiahKhan took over Twitter on Wednesday.

One user wrote, “I am truly shocked that #SoorajPancholi and #adityapancholi agreed to be interviewed for #DeathInBollywood because they do not come out of it well.” While another user wrote, “Watching #Deathinbollywood! My god!!So crazy how this case is mirroring sushant’s case!”