The two are reportedly getting married on December 9 at Six Senses Fort Barwara at Rajasthan’s  Sawai Madhopur. 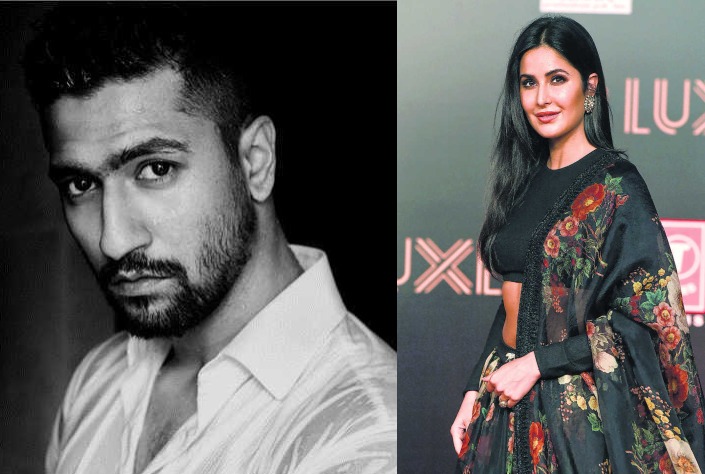 Farah Khan and Karan Johar are believed to be among the high-profile wedding guests attending actors Vicky Kaushal and Katrina Kaif’s wedding in Rajasthan, a news report said on Sunday.

The two are reportedly getting married on December 9 at Six Senses Fort Barwara, a resort at Rajasthan’s  Sawai Madhopur.

“Filmmaker Shashank Khaitan, who has directed Vicky in the recently-concluded Govinda Mera Naam, is attending the wedding as part of the actor’s baraatis. Karan Johar, a close friend of the couple will also be there. While directors Farah Khan and Zoya Akhtar are expected to attend as part of Katrina’s entourage. While KJo is expected to choreograph the sangeet from Vicky’s side, Farah, who is very close to Katrina, will apparently do it from the actress’ side. Shashank is the first wedding guest to be confirmed. He will be taking a brief break from his directorial, Dono Mile Iss Tarah, starring debutant Shanaya Kapoor, to attend the wedding," News 18 said in a report, quoting gossip and entertainment portal Pinkvilla.

The report also quoted Pinkvilla as saying that Arpita Sharma and Alvira Agnihotri, actor Salman Khan’s sisters, will attend the wedding, although Khan won’t be part of it. Actor Shah Rukh Khan may also reportedly make a brief appearance at the wedding, the report said.