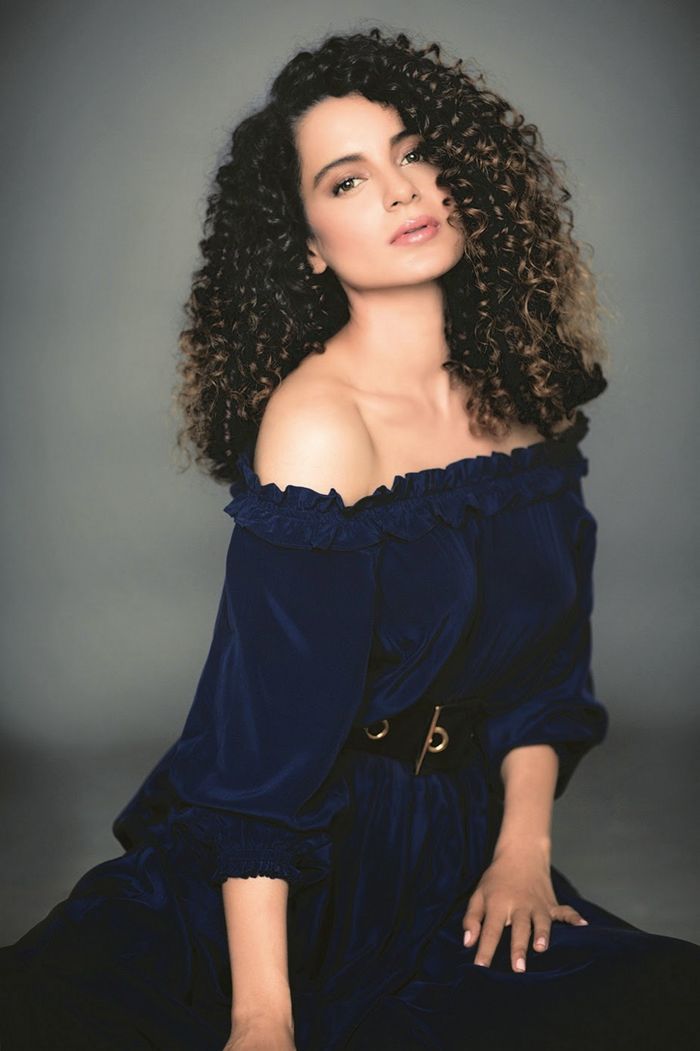 Bollywood actress Kangana Ranaut has shared a sneak peek from her practice session for upcoming film Dhaakad. Kangana shared the clip on Instagram where she is seen practicing fight moves for the movie.

The 34-year-old actress is seen in black lycra pant and t-shirt holding a rod in her hand while she is seen practicing an action sequence with two men. “Ladako number 1, Baaghi ladki #Dhaakad rehearsals,” Kangana captioned the clip.

Kangana Ranaut will be seen as ‘Agent Agni’ in her upcoming movie. The film’s first schedule was shot in Madhya Pradesh. Actor Arjun Rampal will be seen in a negative character.

Apart from Dhaakad, Kangana Ranaut also has films such as Thalaivi, is based on the life of late Tamil Nadu Chief Minister J Jayalalithaa; period drama Manikarnika Returns: The Legend Of Didda and Tejas, where she plays a daring and fierce fighter pilot, in the pipeline. Kangana will also don the director’s hat for the second time in film Emergency, based on the life of late Indian Prime Minister Indira Gandhi. — IANS