Paris Hilton is now mom to a baby boy : The Tribune India

Paris Hilton is now mom to a baby boy 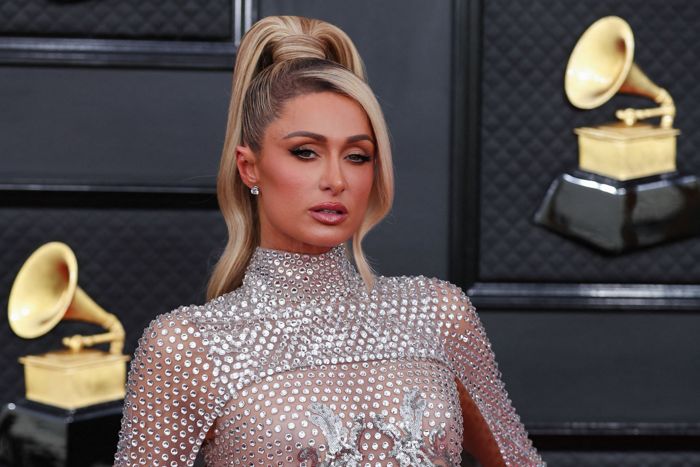 Beyonce's jewellery for her private show in Dubai was reportedly worth $7.5 million around a third of her rumoured $24 million pay cheque for the invitation-only gig. The singer made a comeback to the stage for her first concert in nearly five years at her invitation-only show to make the opening of the new Atlantis The Royal hotel in the UAE city. It included enormous diamond chandelier earrings and a 30-carat yellow diamond ring among others.—IANS