Aditya Alva, one of the accused in the Sandalwood drugs cases, has been absconding ever since the case came to light 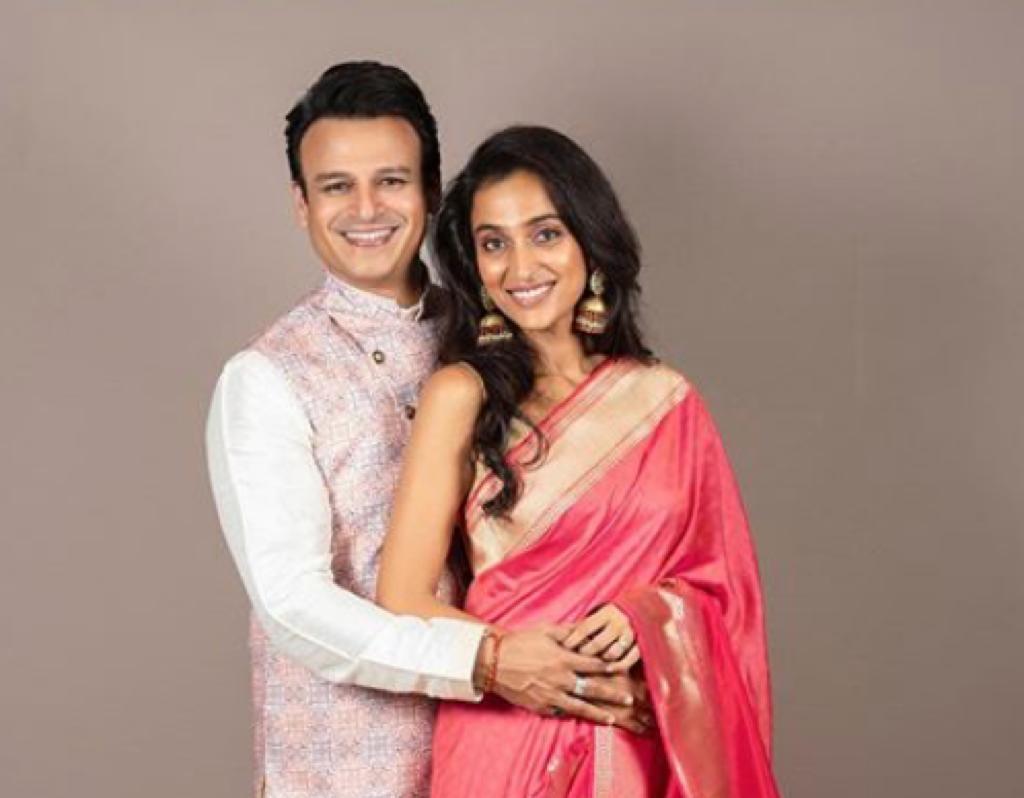 Speaking to reporters, a senior police officer confirmed that the police have served her the second summon through WhatsApp.

The police added that the first summon was served to her on Thursday to appear before the CCB on Friday, but she didn't appear. "Hence, we have issued a second summon to her," the police said.

After securing the search warrant, the CCB had carried out searches at Vivek Oberoi's Mumbai residence over suspicions of hiding Aditya Alva.

Aditya Alva, one of the accused in the Sandalwood drugs cases, has been absconding ever since the case came to light.

"We need to question Priyanaka as we suspect she knows about her brother's whereabouts. She has not honoured the summon to appear on Friday. So we have again issued a summon to her," a senior officer said.

The raid at Vivek Oberoi's Mumbai residence was carried out after receiving a tip-off that the absconding Aditya Alva could have taken shelter there.

"We have all reasons to believe that Alva is in Mumbai. Besides, we also wanted to question his relatives there regarding his whereabouts," the source said.

The CCB police have been looking for Alva since the crackdown on narcotic substances began in the city.

Alva is not just the brother-in-law of Oberoi, but he comes from a very well-connected and highly influential family as his late father Jeevaraj Alva was a minister in early '80s, who knew how to organise people for political rallies and raise funds to build the Janata Parivar which was in its nascent stage then.

His mother Nandini Alva too is well-connected in her own right as she is a very big name in Bengaluru's cultural scene.

Allegedly, several of the accused in the Sandalwood drugs cases reportedly disclosed that they attended parties that were held at a farmhouse owned by Alva in Hebbal in Bengaluru, where drugs were allegedly supplied and consumed.

The police conducted raids on his properties where such parties were allegedly held about three weeks ago after issuing a countrywide lookout notice against him.

After the Narcotics Control Bureau arrested three people in Bengaluru with a drug haul two months ago, the Bengaluru Police cracked down on drug traffickers, peddlers and consumers.

More than 15 people have been arrested by the police in connection with the case so far, including Sandalwood actors Ragini Dwivedi and Sanjjanaa Galrani, party organiser Viren Khanna and realtor Rahul Thonse. IANS