Sandeepa Dhar to star in B Praak’s music video 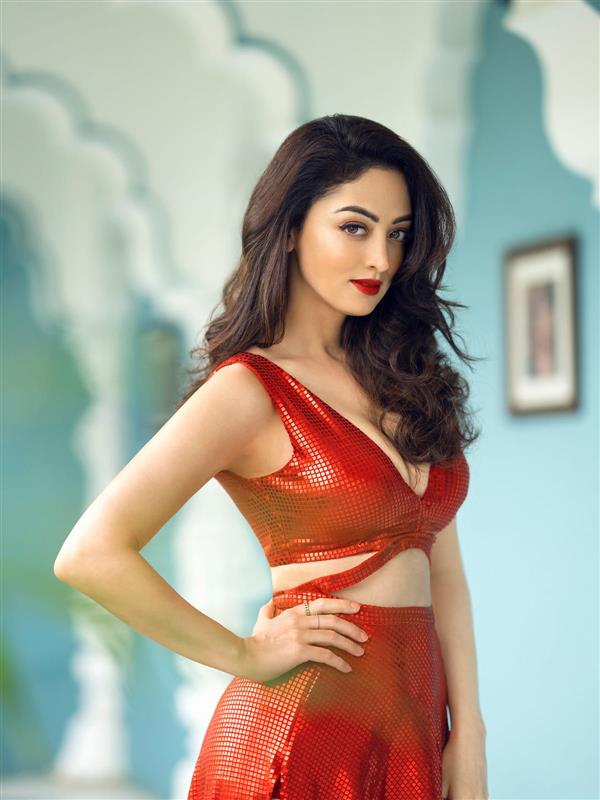 Ruling the masses with exciting projects back-to-back, actress Sandeepa Dhar is now set to collaborate with the popular music sensation and National Award-winning singer-composer B Praak. The music video brings back together the stellar team of the current viral sensation Bijlee Bijlee as it is written by Jaani and composed as well as crooned by B Praak.

Sandeepa, who is known for her dance as well as acting skills, has been rehearsing for the song in Mumbai. The team began shooting for the music video on November 24 in Karjat.

Meanwhile, Sandeepa recently announced her first collaboration with Imtiaz Ali for a web series, directed by Sajid Ali and Archit. Apart from that, she will also be seen in Anushka Sharma’s upcoming production Mai for Netflix.