Shehnaaz Gill says she's over her crush for Kartik Aaryan and does not want to be called 'Punjab Ki Katrina Kaif' anymore : The Tribune India

Earlier, she shared that the title suits Katrina more as she married Vicky Kaushal 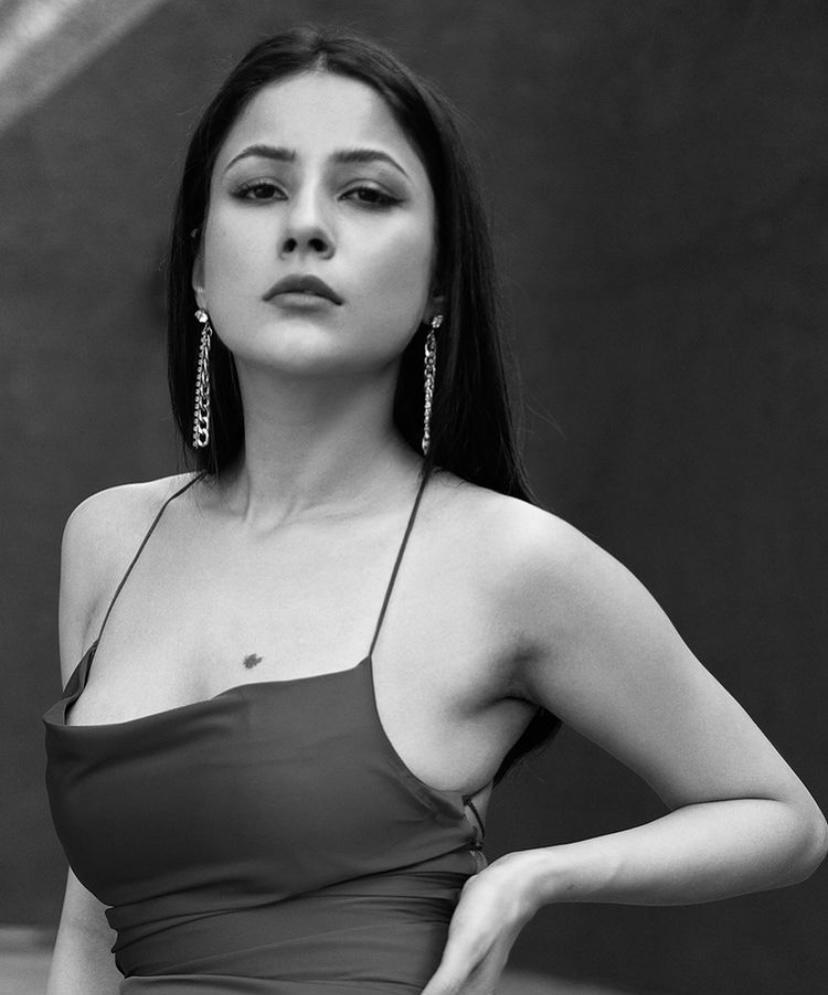 Big Boss fame Shehnaaz Gill has said she now prefers to be called "Shehnaaz from India".

She said that the title was a ‘mistake’ and that she would just like to be known as Shehnaaz Gill.

During a Rapid Fire round with Bollywood Bubble, Shehnaaz said that she’s over her crush for Kartik Aaryan, and instead just has enormous respect for him.

When asked about her reaction on meeting several stars, one of which was Katrina Kaif. Shehnaaz answered, “How’s Vicky Kaushal?”

Earlier this year, in the Boring Day making video shared by Yashraj Mukhate, Shehnaaz had said that the title of ‘Punjab ki Katrina’ should go to Katrina Kaif now that she is married to Vicky Kaushal, a Punjabi.

Gill said that her favourite Bollywood couple were Sonam Kapoor and Anand Ahuja.