Vikram Wadhwa goes rowdy for his character in Chotti Sarrdaarni 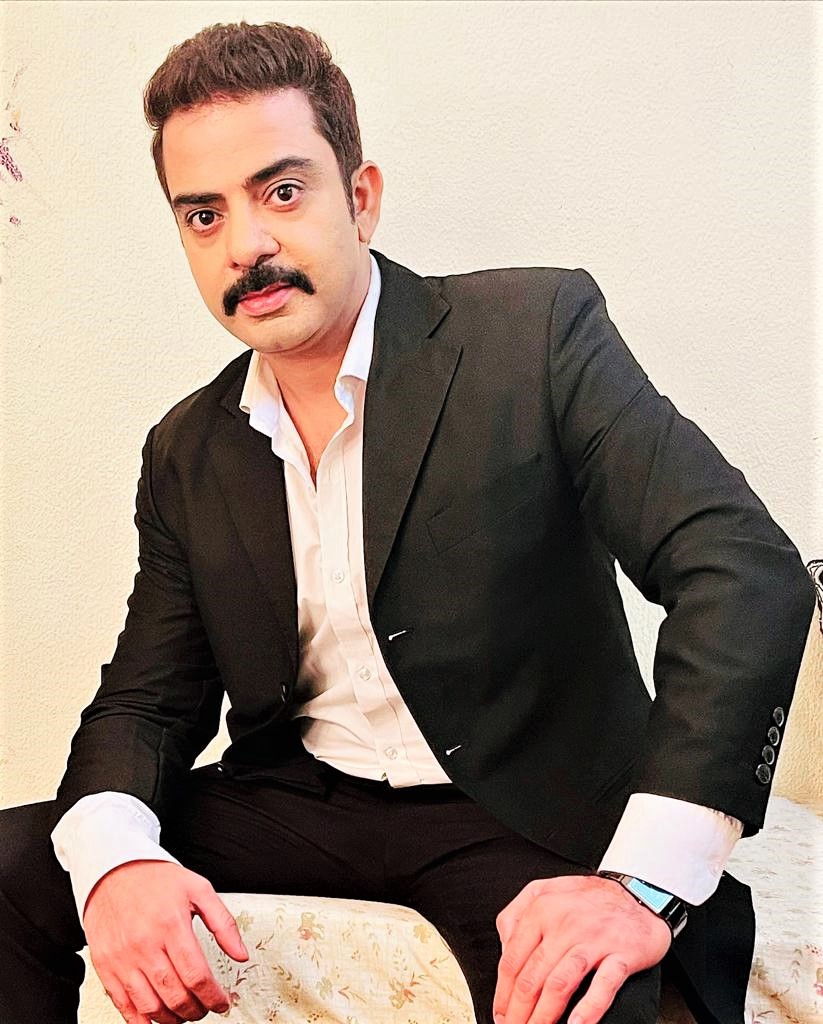 Actor Vikram Wadhwa, who is known for his dabang style personality in various television drama shows like Hero - Gayab Mode On, Imlie, Crime Alert, is once again back to impress viewers with his rowdy persona in Colors channel hit show Chotti Sarrdaarni.

Speaking on his role, Wadhwa says, “I am playing the character of a negotiator chief officer, who is negotiating between government and terrorists in the current storyline. It’s a very interesting character and I have never done anything like this before. The current story revolves around my character only as I am the one who will be rescuing the daughter-in-law of CM. My character is more like the character of Akshay Kumar in Bell Bottom.”