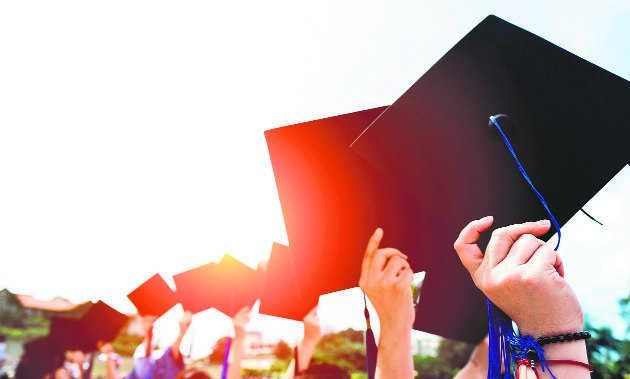 The State Vigilance Bureau has booked 14 officials of the Fisheries Department, including three then Deputy Directors and one present Deputy Director, and two universities, one in Tamil Nadu and another in Rajasthan, in a fake MSc (zoology) degree scam.

The officials had tried to take the benefit of fake degrees for promotion.

The FIR, registered on June 23, said as per the rules of the UGC and the Distance Education Council, courses through the distance education mode could be provided on the university campus only, and if they were being run outside the premises then permission had to be taken from the Central government.

Also, a candidate has to attend a personal conduct programme and practical classes for at least 20 days annually, but none of the officials had taken that much leave from the department, the FIR stated.

Neither they submitted a migration certificate nor the accused universities demanded.

These officials, as per the FIR, admitted to have attended the personal conduct programme and practical classes in the regional centres run by these universities in different districts of Haryana and had taken exams in designated centres of the universities. They claimed that they had attended classes either on Saturday or Sunday or declared holidays. The investigation, however, brought to the fore that most of them had taken a leave of four to seven days during exams only and some even didn’t take that.

A Deputy Director-ranked official told the Vigilance Bureau that he took the exam at the Tamil Nadu campus, which was termed false as no such long leave was taken. Some didn’t take permission before pursuing the course from the department but took the post-facto approval.

To hide the irregularities, the universities told the Vigilance Bureau that the officials had attended the personal conduct programme and practical classes on their campus. They had also claimed that the regional centres in different districts of Haryana were just their information centres.

The racket had continued from 2004 to 2015 in the Fisheries Department.

Fisheries Director had told the Vigilance Bureau in 2018 that none of the officials were granted the benefit of promotion based on these degrees.

The FIR has been registered for an attempt to cheat, using fake document as genuine and for giving false certificate.