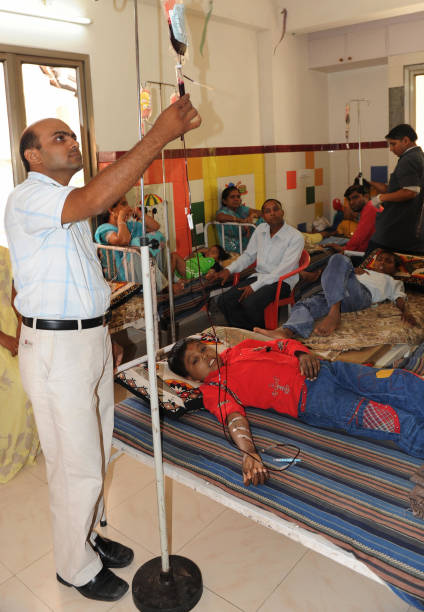 A nine-year-old thalassaemic child of Rohtak has got a new lease of life with Samaritans coming forward to help and his sister donating bone marrow to enable him lead a normal life.

No Aid from CM’S relief fund

Despite making efforts for over two months, we weren’t able to get any aid from the CM’s Relief Fund as there’s no such provision for thalassaemic kids. — Gulshan Nijhawan, Hum aur aap social welfare society

Like the other thalassaemic children, Pratham required frequent blood transfusions. In due course, his family got to know that bone-marrow transplant could rid him of the disease.

The bone marrow of Pratham’s sister matched her brother’s, which, as per medical experts, happens in very rare cases.

“The family was happy, but the bone-marrow transplant entailed an expenditure of Rs 25-30 lakh, which they could not afford. The boy’s father, who is a small-time shopkeeper, had even decided to mortgage his house to fund his son’s treatment,” Gulshan Nijhawan of Hum Aur Aap Social Welfare Society told The Tribune.

The society also approached other organisations as the amount was not sufficient. Eventually, Pratham’s family received an aid of Rs 10 lakh from the All-India Thalassaemia Fund.

The child’s family and the society arranged some more funds and got the bone-marrow transplant done in Delhi recently. “Thanks to the efforts put in by the society and financial aid received from the All-India Thalassaemia Fund and the Prime Minister’s National Relief Fund, the boy has undergone the transplant. We hope that he will be able to lead a normal life,” stated his father.

Nijhawan, however, lamented that they were not able to get any help from the Chief Minister’s Relief Fund despite efforts for more than two months as there was no provision for grant of financial aid to thalassaemic children under the fund.

“The governments of Uttar Pradesh and other neighbouring states have provisions for grant of financial aid to thalassaemic children,” he said, adding that thalassaemia should be included in the list of diseases covered under the fund in Haryana as well.