Of the 36 votes, Daduwal got 19 votes while Jagbir Singh Khalsa received 17 votes 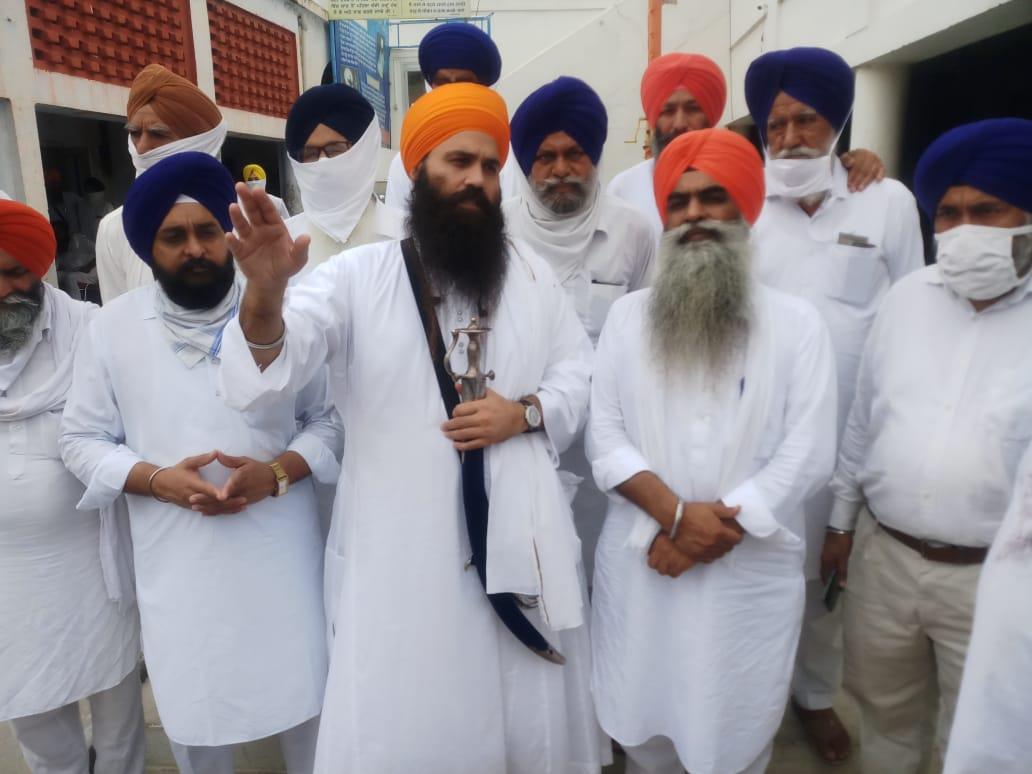 In a cut-throat election, he defeated Jagbir Singh Khalsa, who was supported by former president Jagdish Singh Jhinda, with only two votes. Election Officer Darshan Singh Barari confirmed the result and said Daduwal had been declared the winner.

The Election Officer added that as many as 36 members were eligible for voting.

Of the 36 votes, Daduwal got 19 votes while Khalsa received 17 votes.

Nalvi congratulated the newly elected president and said they would strongly contest the case of a separate committee in the Apex Court. Daduwal said he would make efforts to promote Punjabi language across the state.

Kaithal SP Shashank Kumar Sawan, along with heavy police force, remained there to maintain the law and order situation.

SDM Kaithal and SDM Cheeka were also appointed there for conducting election peacefully.