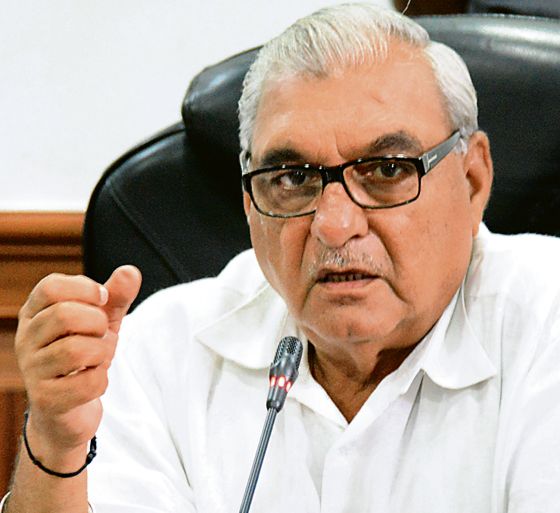 Former Chief Minister Bhupinder Singh Hooda has that said the farmers’ demand of revoking the three farm laws was valid and that the Centre should accept it without delay.

“If the Modi government wants to develop the country, it should frame laws after having taken into account farmers’ interests,” he said at the martyrdom day function at Patshahi Guru Teg Bahadur Thada Sahib Gurdwara in the district’s Jhivraheri village today.