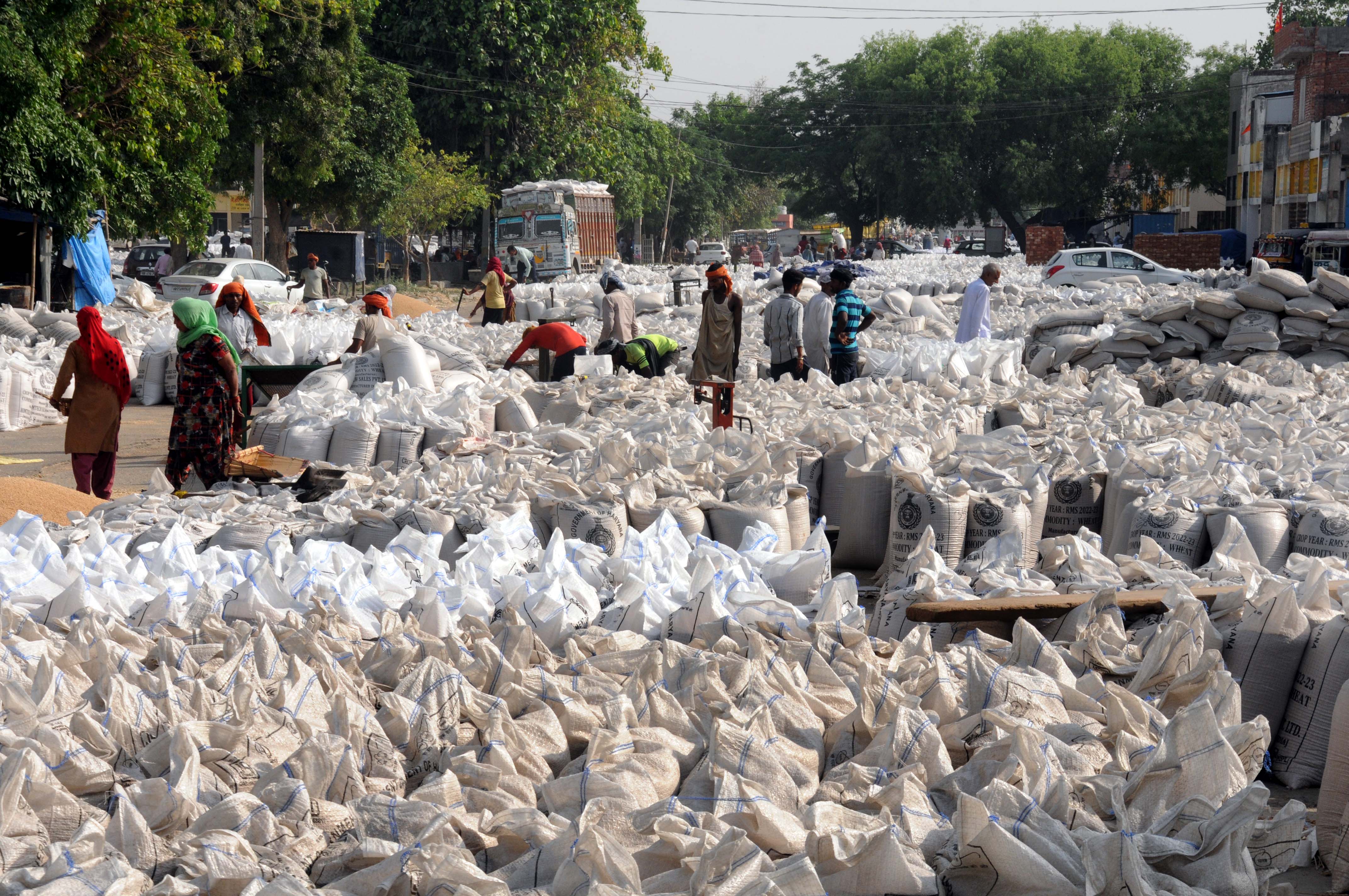 With the speeding up of lifting of wheat and verification of ‘I’ forms, the process to clear the payment of farmers has also got pace. Around 50 per cent of the payment was made by the different agencies till April 16, said the data of the district administration.

As per sources, the process has picked up pace in the past 4-5 days.

Food, Civil Supplies and Consumer Affairs Department has procured 2,53,559.5 tonnes of wheat, costing around Rs 529.56 crore, of which it has cleared Rs 298.67 crore. Similarly, ‘I’ forms for the FCI for 61.75 quintals of wheat for Rs 0.13 crore have been generated, but no payment was issued till Saturday, said the data.

Virender Singh, DFSC, said that after the lifting process and verification of ‘I’ forms picked up pace, the disbursement of payment has also picked up pace. “In two to three days, the remaining payment will also be cleared,” said the DFSC. Anish Yadav, Deputy Commissioner, said that he has directed the agencies to expedite the disbursement of payment.