Samyukt Kisan Morcha says it has not made any such call 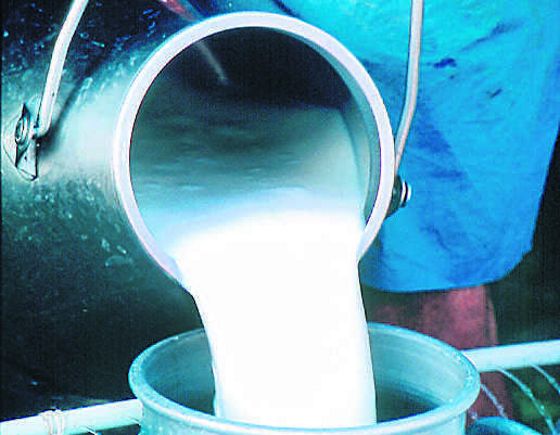 Some residents of Babail village of the district on Sunday announced to hike the rate of milk to Rs 100 per litre from March 1 in protest against the Centre’s attitude towards the farmers and the high fuel prices.

Besides, the Samyukt Kisan Morcha on Sunday clarified that the morcha did not make any call for boycott of milk sales between March 1 and 5 by farmers and hiking of the price to Rs 100 per litre.

Farmers said the milk rate would be only Rs 55-60 for the farmers’ families.

Farmers Amit Ahlawat, Rakesh Ahlawat, Sunil Ahlawat, Balraj, Amit, Sonu, Randeep, Naresh and Surjeet of Babail village said it was decided in a meeting held at the village that the price of milk would be hiked as per the hike in rates of petrol and diesel in the country.

Amit Ahlawat said the farmers had been protesting for three months for the repeal of three farm laws.

They took decisions to intensify the protest but these would be disclosed after taking final decision on these in the Samyukt Kisan Morcha meeting, which is scheduled for Monday or Tuesday.