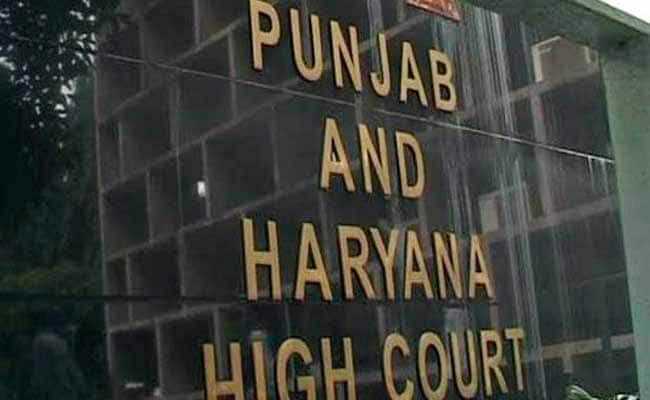 In a twist to the case involving the killing of a man and three others of his family, allegedly by his son in Rohtak, the accused youngster has suggested property angle in the matter.

For filing a detailed affidavit on the issue, Justice Jasgurpreet Singh Puri gave the state counsel time till Dec first week. Let it be filed before the next date of hearing, he added

In his plea before the Punjab and Haryana High Court, the accused has claimed that his father and grandmother, killed along with his mother and sister, had a “lot of properties”. His father was also engaged in real estate business. But the police lodged an FIR only against him to “save the real culprits”.

Taking a note of the submissions, Justice Jasgurpreet Singh Puri has questioned the special investigation team (SIT) whether it had gone into “all other aspects” regarding the property dealings of the victim-father. For the purpose of filing a detailed affidavit on the issue, Justice Puri gave the State counsel time till December’s first week.

The accused, Abhishek, alias Monu, had moved the HC through counsel PS Ahluwalia and Shivansh Malik for transferring the probe to the CBI or any other SIT constituted under the supervision of a senior IPS officer. Elaborating, the counsel added that the investigation had not been carried out in a proper and fair manner.

Going into the background, they added that the petitioner was a “young boy aged 20”. The accusation against him was that he killed his father, mother, sister and maternal grandmother in a single incident.

The police lodged the FIR only against him to shield the culprits on the grounds that he was demanding Rs 5 lakh for “personal purpose” from his parent and committed the offence and since the same was refused. Even the petitioner’s maternal uncle, complainant in the present case, had filed a plea, seeking fair and impartial investigation and for transferring the probe. The plea was pending before the HC for December 7.

Haryana Additional Advocate-General Ranvir Singh Arya, on the other hand, submitted that a SIT was ordered to be constituted for the investigation of the present case. It comprised a senior IPS officer, two deputy superintendents of police and CIA in charge. “On the basis of the investigation, it was found that it is only the petitioner who had committed this offence,” he added.

“However, on being asked by this court from the State counsel as to whether the SIT has gone into all other aspects with regard to the property dealings of the father of the petitioner, he submitted that he may be granted some time to file a detailed affidavit in the present case,” Justice Puri observed, while issuing notice of motion on the plea to the State and three other respondents.