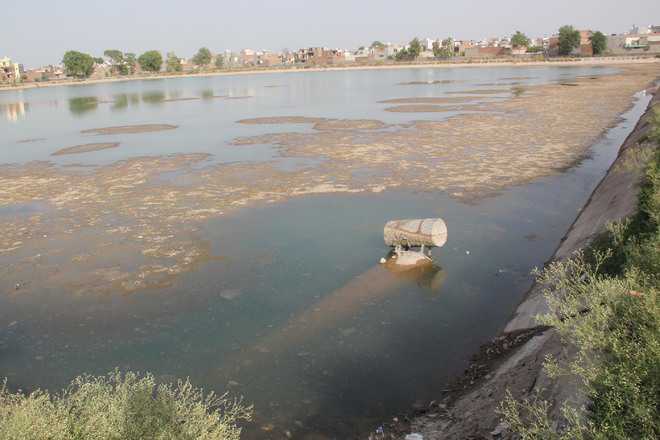 The Haryana Government told the Supreme Court that the Delhi Government was trying to conceal its water management failure by holding it responsible for the increased ammonia levels in the potable water supplied to the national capital.

In an affidavit filed in response to the Delhi Jal Board’s plea, the Haryana Government said Delhi was responsible for the increased ammonia levels in the drinking water supplied to its residents as the Wazirabad Water Treatment Plant had not been upgraded.

Haryana contended that the Central Pollution Control Board had examined the water of Yamuna on January 13, 2021, and it was found that the ammonia levels rose sharply from Delhi contact point at Palla to Wazirabad.

This was due to unauthorised discharges between Palla and Wazirabad, and sediment deposition in Wazirabad Pond. Therefore, it is up to the Delhi Jal Board to control pollution at these points, Haryana submitted.